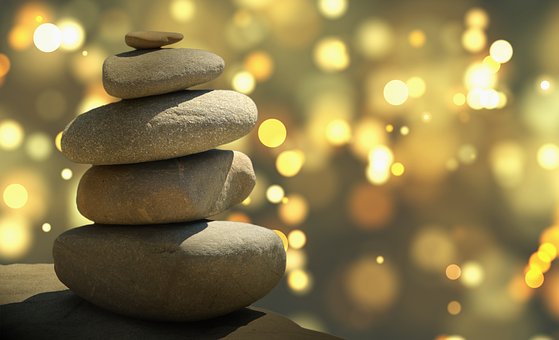 Christine & the Queens, then Chris, then Redcar… Artists sometimes risk a lot by changing their stage name. The history of music is nonetheless dotted with celebrities who have used this process.

Don’t call her Christine and the Queens anymore, but Redcar: changing the artist name in the song is a common exercise, from Prince to Cat Stevens, sometimes risky, even if social networks change the game.

“While I was working so hard and alone (…) passing red cars punctuated my every beautiful thought”writing the artist Redcar in his notes of intent. Who therefore now genders himself in the masculine and entrusts on his social networks to see himself as “trans”. And to add a layer of mystery by associating these visions of cars with ‘signs’ sent by his recently deceased mother in an interview to the British daily The Guardian . Friday appears an album The adorable stars, prologue in French of an expected sequel in English. Release preceded by two concerts at the Cirque d’Hiver in Paris in the middle of the week, setting a visceral and esoteric performance, intended for the ultimate fans.

In the footsteps of Bowie

Redcar is not his first reincarnation. The inaugural album, Human warmth in 2014 under the name Christine and the Queens, opened the doors to success for her, well beyond France, her native country (USA, United Kingdom, etc.). The next one is simply called Chrisits new identity in 2018. “We can draw a parallel with Bowie who had created characters for himself, Ziggy Stardust, Aladdin Sane; Redcar is in this logic and I bet that in a year or two, an album or two, the artist will change again, will not be Redcar all his life.deciphers for AFP Christian Eudeline, editor-in-chief of the French magazine Vinyl&Audio. “Name changes abound in music, but rarely for philosophical reasons like Redcar”he continues.

The closest approach is that of Kae Tempest, a British artist between rap, slam and poetry, who got rid of all genres by removing a letter from the first name still on display recently (Kate). cat stevens is a special case: when he converted to the Muslim religion and became Yusuf Islam, he stopped his career as a musician at the end of the 1970s (he would not return to it until decades later).

When you think of an already established artist, the episode of Prince turned Love Symbol quickly comes to mind. No intimate journey. While the Minneapolis Kid found success with Purple Rain in 1984, he disappeared behind a pictogram on the covers to go to the showdown with his record company in the 1990s. At that time, the star also appeared on stage with Slavic (“slave”) written in marker on the face to protest against his contractual conditions. He will regain his Prince crown in the 2000s, freed from his commitment.

Career bifurcations have also ended up off the road. As Snoop Dogg who ended up diluting his image in too many projects. The rapper thus renamed himself Snoop Lion in the 2010s after a “revelation trip” to Jamaica, as he said between two clouds of smoked grass in an interview. The American will not convince anyone and will quickly resume the surname which established him in the 1990s.

Read alsoWhy call it “Redcar”? Christine and the Queens explain their new identity

Another experience, mixed this time. By abandoning, not their name, but their makeup to appear bare-faced, the members of the group Kiss, in decline, will experience a small rebound in the 1980s. “We weren’t lagging behind but we were no longer leading the dance”admits Gene Simmons, founding bassist in the documentary Kisstory. The quartet will return to faces made up like kabuki theater with the fashion for reunion tours, lucrative since the 1990s.

Is Redcar taking a risk? “The artist is very identified on social networks”reassures Christian Eudeline, author of Iggy Pop, Fun & Destroy (“The Iguana” has often changed musical skin, but never nickname). Redcar is in fact working to document his journey on Twitter or Instagram, denouncing a “prefabricated gender binary system”.