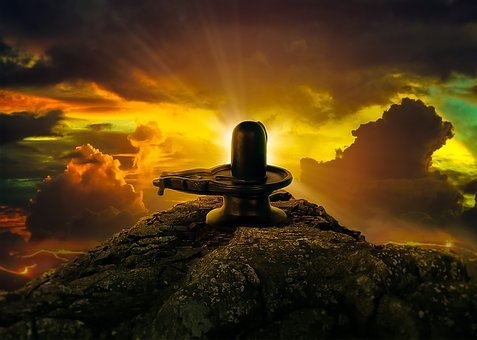 Mahiro must now navigate his bizarre life, and we can witness that journey as an anime next year.

Yes, it’s true. The latest ONIMAI trailer: I am now your sister! revealed the anime’s debut in January 2023.

This new teaser shows the lazy Mahiro and his room messy with trash bags, typical of an otaku who stays indoors and plays games all day.

After waking up, Mahiro gets the shock of his life when he sees that his appearance has changed overnight. Hearing her cry, Mahiro’s sister Mihiro enters the room and explains that her transformation into a girl is the result of one of her science experiments.

Mahiro is forced to go about his life as a girl, transfer to middle school, and make new friends until his sister finds a cure.

Mahiro is shown to get into many hilarious situations with the sisters that can be easily misinterpreted. This mostly happens because they don’t know he was male yet.

To top it off, older sister Kaede is Mahiro’s former classmate in middle school, and younger sister Momiji has a crush on Mahiro.

The anime has super adorable visuals and characters, which makes the comedy even better.

Also, Mahiro maintaining his former demeanor and looking like a pretty girl is the icing on the cake, so don’t miss this one.

About ONIMAI: I am now your sister!

ONIMAI: I’m your sister now! is a manga by Nekotofu which was first released in 2017. The series will also receive an anime adaptation.

“The anime focuses on Mahiro, a locked-up guy who suddenly wakes up to find he’s turned into a girl. He soon realizes that his sister must have experimented on him.

Now Mahiro must learn to live like a woman while trying to regain her normal form.