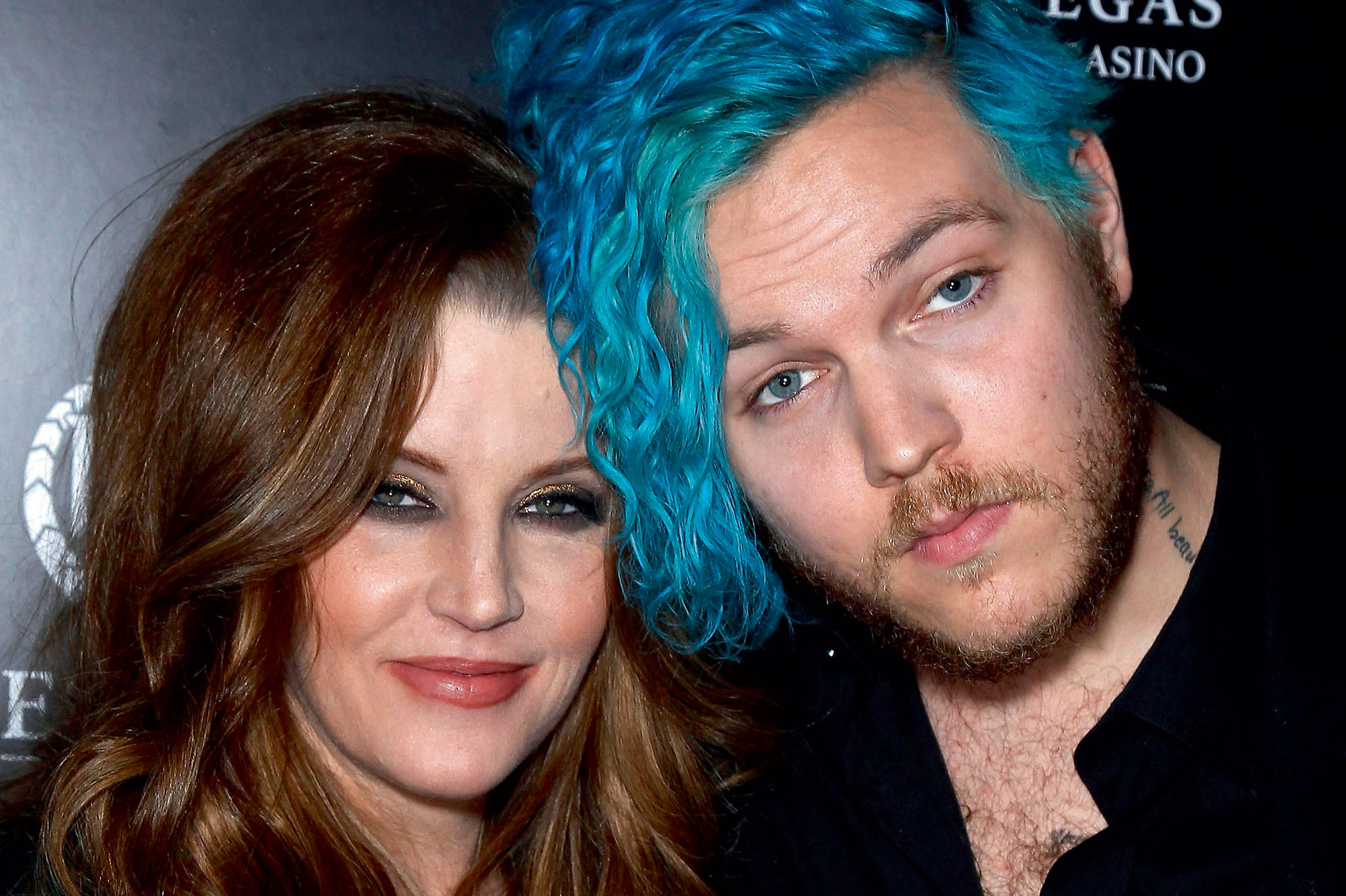 Lisa Marie Presley was shattered by the death of her beloved son in July 2020. Two days before her death, the King’s daughter appears out of breath.

This is the last time we see her alive. This Tuesday, January 10, Lisa Marie Presley arrives on the Beverly Hilton red carpet at the Golden Globes ceremony where Baz Luhrmann’s film “Elvis” is nominated. Staggering, she cannot climb the stairs, clings to the arm of her former manager Jerry Schilling, 80, but manages to say all the good things she thinks of the performance of Austin Butler, the actor who plays the role of his father in the biopic. “Great, it took me five days to recover. »

The end of his life is a nightmare

The voice is pasty, the complexion pale, she chews a chewing gum. The gaze, once so blue, so scintillating, is dull, extinguished, elsewhere. Lisa Marie may swear that she has broken with her addictions, it is not the impression that she gives that evening. Looks like a living dead. If she has always been adrift, the end of her life is a nightmare.

Everything accelerated in 2016. That year, she left Michael Lockwood, the producer-guitarist married ten years earlier. A sentimental failure that she lives badly, she who has never been married for so long. The divorce proceedings will last five years and end in great unpacking. Lockwood, father of the two twins, affirms that Lisa Marie locked herself for days in her room to stuff herself with tablets and other drugs. Before the judge, Lisa Marie is forced to admit that she skims the detoxification centers. How many ? She no longer remembers.

In 2018, she confesses her addiction to opioids

In August 2018, during a promotional television interview for her latest tribute album to her father, she confirmed, for the first time, what is an open secret: her addiction to opioids. The number of Americans dependent on this substance is then estimated at two million. Every day, 90 of them die. “My shrink told me it was a miracle that I was still alive,” she says. This “spontaneous” confession, which sounds like a cry for help, does her good, she does it again in 2019 with the preface to “the United States of Opioids”, by Harry Nelson.

For her, her son is the reincarnation of Elvis

According to her, her addiction to opioids would have started at the age of 40, in 2008, after the birth of her twin daughters. “A doctor had prescribed me painkillers for a limited period. That was enough to make me want to continue. This shows how dangerous these drugs are…” His son, Ben, is also the prey of numerous addictions. Between Lisa Marie and Ben, it’s fusion: they have the same motif tattooed on their feet. For her, he is the reincarnation of Elvis.

Like her, he is unstable and has already attempted suicide. On July 12, 2020, fate strikes again. He kills himself with a shot. The drama, if it brings her closer to Priscilla, her mother, breaks her forever. On August 30, she wrote in the magazine “People”: “The death of my son has destroyed my life and that of my three daughters. Contrary to what people sometimes try to make us believe, nothing can reduce the pain. Grieving does not go away, you have to live with it. At first, your loved ones surround you, but a month later you are very lucky if they still ask you for news. “And to add:” In the event that the death of your loved one is particularly tragic, you will also be judged, even stigmatized for it, to the point of becoming an outcast. Every day, I agonize over guilt. »

Lisa Marie lived, near the Kardashians and other celebrities in Calabasas, north of Los Angeles, in a luxurious house, at the end of a cul-de-sac. Swimming pool, solarium, massage room, cinema, six bedrooms and a view of magnificent hills: nothing is missing from this 700 square meter residence in the “New England Château” style. She led a reclusive life there.

On Sunday, January 8, 2023, Lisa Marie had returned to Memphis to honor what could have been her father’s 88th birthday, hiding her dark circles behind smoky Ray-Bans. Four days later, at 10:37 a.m., the emergency services were called urgently. The governess had found her lifeless in her room. Danny Keough, the ex-husband, had tried cardiopulmonary resuscitation, in vain. She arrived at the hospital brain dead and then had a second heart attack.

It was surrounded by Priscilla, her mother, her ex-husbands Danny and Michael, who, according to the American press, hate each other and are already fighting for custody of the twins, also present, that she breathed her last. .


Visit our social media accounts as well as other related pageshttps://nimblespirit.com/related-pages/

Our favorites of the Primavera Festival that you should not miss in Belgium
Crunchyroll Winter Anime Schedule Revealed, Includes Over 40 Series | Pretty Reel
She Who Must Be Obied by Rider Haggard
Tweet
Share
Share
Pin