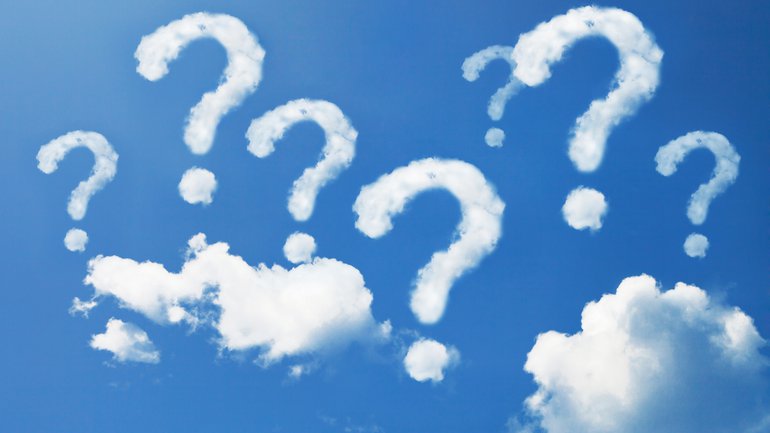 Eastern spiritualities have been on the rise for a number of years. Some Christians even ask themselves the question: is there a biblical basis for reincarnation?

True foundation of Hindu philosophies, the doctrine of reincarnation, also called “transmigration of souls”Where “metempsychosis”, attracts more and more Westerners. At the base there is the “karma”. It is about the destiny of each being, constituted by a chain of successive lives, called “samsara”, each life being determined by the deeds done in the previous life. To reach the nirvana, or deliverance, each being must rise, during its successive lives, by its efforts towards the good. If he commits evil, he regresses into his next earthly existence.

This system may seem attractive in that it offers an explanation for the existence of good and evil, for the inequality of human conditions and for social hierarchy. Not only do we HAShome IS what our past lives have deserved for us.

As arguments claiming to accredit this doctrine, we willingly cite certain experiences, which are sometimes made, of the sensation of “already seen“. We live in a particular circumstance, but our perception of the facts seems to come both from our memory, and from the reality that we are living. Hence the simplistic conclusion that we have already lived through the same circumstances, and this in a previous life. But it is only a temporary disorder of memory, called paramnesia, in which reality is perceived in a way split: A direct perception, with simultaneous echo in the memory function, giving the subject the impression of remembering another similar experience.

An old and venerable cello teacher was convinced that his very young pupil, our son in this case, was the reincarnation of a great master of yesteryear. He claimed that: “He taught him nothing; he only reminded him of his past knowledge!” But if his young pupil at the time graduated much later from the Conservatoire Supérieur de Musique de Paris with a first prize, it was certainly not thanks to metempsychosis, but to long and persevering work: Ten percent of inspiration and four – ninety percent sweat!

The doctrine of reincarnation advocates the salvation of man by himself, thereby denying the saving work of Jesus on the cross. Sometimes she even goes so far as to quote Jesus, giving his words a meaning totally foreign to the Gospel message:

“Jesus answered him, Verily, verily, I say unto thee, if a man born againhe cannot see the kingdom of God.” (John 3.3)

This obviously cannot apply to reincarnation, for Scripture also states:

“…it is reserved for men to die onceafter which comes judgment…” (Hebrews 9.27)

This doctrine is clearly unbiblical.

(Excerpt from the author’s book: “True and False Spirituality”chapter 9.