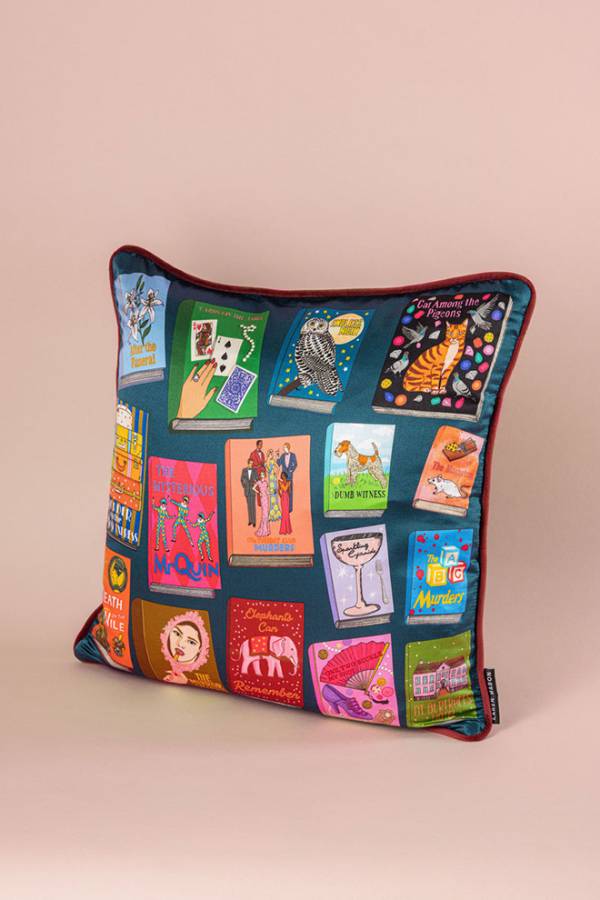 “This time, I’m coming to #AtoZChallenge with one of my favorite novels, Curtain, by Agatha Christie, the last enigma assigned to Hercule Poirot,” says Njkinny, a young participant in this online literary meeting. She is not only a bookworm but is also committed to “bringing the genius of certain books to the world”. And for her, this title is today a good example. Elsewhere, 17-year-old Shashwata Roy, a student at India’s Calcutta University and a fan of space and computing, recently tweeted a message reminding people of the need to read Agatha Christie’s novel The Murder of Roger Ackroyd. He adds that he plans to read all of her novels, “because her unique way of telling stories is something so rare these days.” From media to media and from social networks to social networks, the queen of perfect crime reigns more than ever with an even younger audience. Because although the sale of her works remains in third position, after the Bible and the all-Shakespeare, she has brought into her net a new unexpected readership, the “millennials”. Who would have thought that this generation would be so fond of arsenic and old lace…

The cushion matching the pajamas by Karen Mabon. Photo from Karen Mabon’s website

A reincarnation on social networks

Reading Agatha Christie may seem outdated to some. But her works, whose plots are often resolved by an elderly British lady or a picky Belgian detective, have propelled her to stardom on TikTok. Fans find it under the hashtag #AgathaChristie, which has recorded more than 26 million visitors. Beyond her intrigues, these new addicts are seduced by the writing style of the queen of crime which they find relevant and accessible. Evidenced by the various events on social networks and especially on Instagram where fans are spoiled for choice between several “book clubs” and an inventory teeming with details on his life and his works. Not to mention the aficionados who have gone so far as to adopt his dress look. According to James Prichard, rear-

grandson of Agatha Christie, who manages her literary and media rights, there is, of course, an increase in sales of her books, but he recalls that she had also experienced a peak in popularity after the release of the film version, published in 2017, from Crime de l’Orient-

express, with the great British actor Kenneth Branagh as Hercule Poirot. Same phenomenon this year with the adaptation on the big screen of his novel Death on the Nile. Released last February, this film starring once again Branagh as Poirot, opposite female star Gal Gadot, grossed more than $137 million worldwide, according to Box Office Mojo. In the United States, sales of Agatha Christie books saw a 39% increase in the first quarter compared to the period last year, according to BookScan.

Remember that the author, who died in 1976 at the age of 85, remains famous for her complex stories, her intelligent intrigues and her tracks punctuated with false clues. She has authored 72 novels, 150 short stories and more than 20 plays over a career spanning five decades. His pen name is associated with that of his two heroes: Hercule Poirot, Belgian professional detective, and Miss Marple, amateur detective. 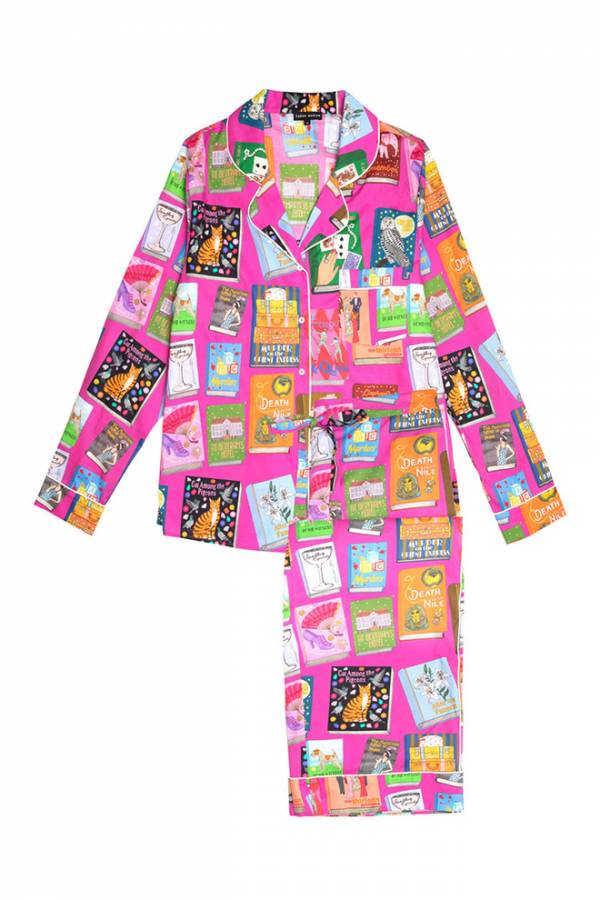 One of the most important and innovative writers of the detective genre, who has largely earned the nickname of the queen of crime, has several novels of different genres to her credit, including sentimental stories, published under the pseudonym of Mary Westmacott. But Agatha Christie also had her detractors. Especially from his American rival, the famous detective novelist Raymond Chandler, who found his novels irritating, his characters false and his clues faked. However, against and in spite of the author and the detective of its creation, Philip Marlowe, the English queen of crime sold, in 1956, more than 50 million copies of its titles in the world. Paradoxically, Millennials seem not to know Raymond Chandler. ” Who is this ? I’ve never heard of Raymond Chandler,” confessed to bookseller Ari DiDomenico, 17 and a Christie fan, according to a recent article in the Wall Street Journal. It is also the “cozy mystery” breath present in Agatha Christie, which finds a great echo among young people. This is a subgenre of the detective novel in which sex and violence play out in the background and where the detective is more of an amateur. The crime and the investigation take place in a small community. The cozy mystery is thus opposed to hard fiction, in which more violence and explicit sexuality are at the heart of the plot. “Last but not least”, to savor this intimate suspense even more, one can, before attacking a title of this vein, slip into silk pajamas baptized Agatha Christie, whose fabric is decorated with the representation of a series of his books. It was designed and made by the English designer of interior accessories, Karen Mabon, who matched it with a cushion. For guaranteed cocooning over the pages.

“This time, I’m coming to #AtoZChallenge with one of my favorite novels, Curtain, by Agatha Christie, the last enigma assigned to Hercule Poirot,” says Njkinny, a young participant in this online literary meeting. She is not only a bookworm but is also committed to “bringing the awesomeness of certain works before the world…