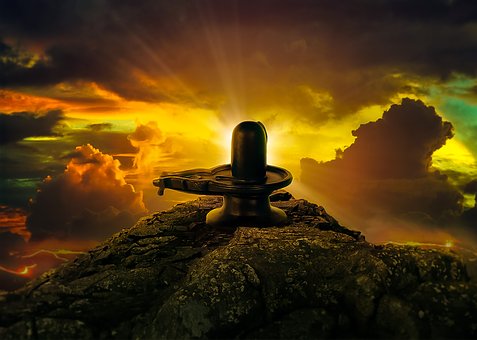 You know the recipe. On Friday, we take stock of the outings of the week. Short projects, effective singles, this September 9 is attractive.

While his debut album is still long overdue, Zed caught us off guard, delivering a four-track EP. On SIXTY3 – Part.3, the 13 Block rapper reveals himself a little more solo and invites Niska for a seductive collaboration. Zed takes his time before unveiling this long-awaited first album, and we want to leave it to him.

Are we witnessing the blossoming of a great future? One thing is certain, NeS is driven by an inexhaustible desire to rap. With The Race, the young kicker imposes a little more his sense of rhyme and his remarkable ease. In total, nine songs, including a collaboration with Luther, and an attractive project, like this superb cover signed salucv.

four months later PoweredByRuki8ruki offers a seductive extension to his mixtape with PBR+. As usual with Ruki, the prods are handpicked and the flows don’t leave anyone indifferent. Today, five songs have been added to the initial tracklist, so as to make ACB a work in motion. Indeed, 8ruki promises to continue to evolve the project throughout its career. And as much to say that it starts in the best way.

The second head to head between Stavo and Freeze Corleone kept all its promises. Almost two years to the day after “Numerology”, the two cutters invite us to their “Reunion”. Two dantesque passes, interspersed with a heady chorus of which only Stavo has the secret. As the 13 Block member’s debut album draws closer, and collaborations – notably with Alpha Wann – have been teased, “Reunion” dictates a little more the tone of what this first opus could look like. And we can’t wait to be there.

With “Eh petit“, joysad continues his introspection on pop and nostalgic sounds. In the midst of many reflections on his life path, the artist thus addresses the child he was in a long tirade full of regrets. On a guitar loop, joysad combines his rap with an instrumental and a chorus with pop sounds, marking a turning point in his creation. The music video, directed by UNION, captures the evolution of the rapper through still images following his change. “Eh petit“ reflects a joysad in full transition, but always erecting introspection at the heart of his work.

Today, KiwiBunnyLove is the treat. High in colour, the clip for the explosive “Mac Lesggy”, directed by twin-twin, imposes a hard-hitting Nelick and a bit provocative, bouncing perfectly on the production of kofi bae. The sequel should not delay any longer, and one wonders what Nelick could have concocted for us.