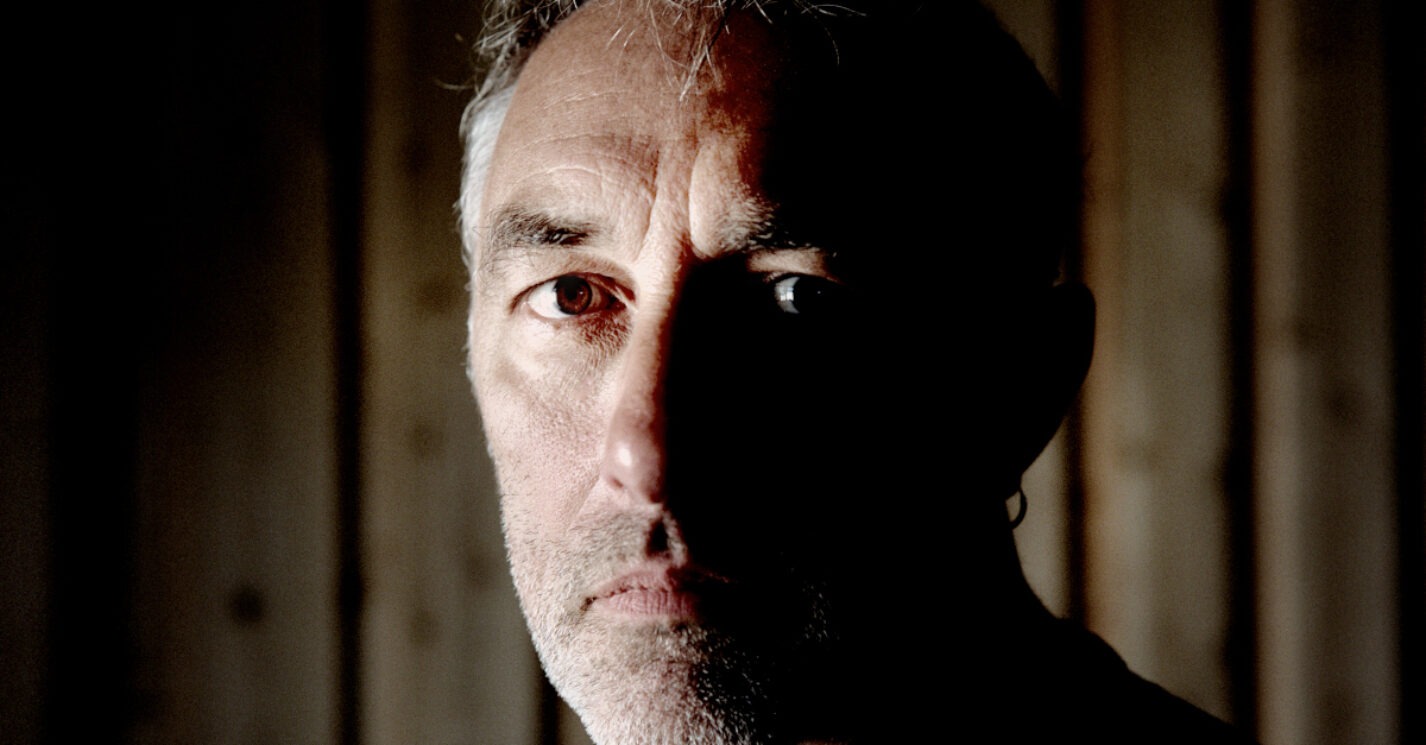 A prolific inventor of compositions on the infinite borders of the experimental, the Breton Yann Tiersen goes to the Francos. At the start of a North American tour, the month of June promises to be a vast geographical map dotted with stopovers in Canada, the United States, as far as Mexico. On Saturday, June 18, on the MTELUS stage, his faithful ally the synthesizer will vibrate in unison with the notes from his brand new opus. 11 5 18 2 5 18.

In praise of the slowness of a geek

” Ah really ! It’s my 13th album…”, the artist wonders, relaxed in the interview. Unsinkable in the balance sheet, in retrospect, the islander of Ouessant for more than fifteen years – his Eden of Brittany – was literally sucked up by this natural universe, incubator of his previous albums. All (2019)and Kerber (2021). The nine rooms of this new breath were built according to an arrangement of geekintroduced Tiersen. Painstaking work of deconstructing sound, the sound origin of Kerber and other albums as bottom lines. It’s that man is more and more fond of what he describes as “things of endurance that stretch over time. Like many artists, the health crisis was a pivotal moment of interruption to this school of meditation where the arrangement of the scores takes shape, is revised, then fixed. Moment of grace of surpassing oneself for the one who since 2018 has been creating in his own studio open to the sea of ​​his wild nugget in the north of France. Idyllic setting to go further… again.

The ranges of emotions transposed by 11 5 18 2 5 18 – purely electronic and ethereal opus – draws far from the composition routine of the so-called traditional instrument. Yann Tiersen had had enough of the routine of the bow, of the wisdom of the piano. Brakes to the outpouring of his genius. On the album of the moment and since Kerber, he achieves a more organic osmosis with his emotional field. Strangely – he admits – despite the technique in the spotlight, an umbilical link with his guts goes through him. On the singular reason to translate the titles in number rather than in words, the songwriter had meditated on the thing. The album born out of digital manipulation, with samples and digital granular elements had to display its design in this way. What better way to name the rooms! he says, cheerfully.

A crystalline voice hovers over the work, over its almost strictly instrumental pieces. This is the song of his companion, Émilie Tiersen recognized in the musical landscape as QUINQUIS. His extra soul to the instrumental frame on the last piece 13 1 18 25 (6 5 1 20. 17 21 9 14 17 21 9 19) continues its trajectory left on All.

dancing the universe 11 5 18 2 5 18 ? At this mention, Yann Tiersen displays a certain laughter, adding that it seems a little late for him to realize it. Admittedly, techno mixes with its titles, but more akin to shamanic trance, without borders, ambient. The young fifty-year-old feels an intrinsic strength in the connection with Mother Nature. Urban oppression has the effect of imprisonment. His wild island of Ouessant, a feeling of deep peace. Moreover, a few days before his arrival in Quebec, he feels a native spirit rising within him that radiates from the land itself. A sensation so present that he feels it in his body. His last tour of North America in 2019 reminds him of happy times, an attachment to the west coast. A vast territory that he would dream of conquering, if the tour did not divert him from it… On the concept of his performance on Saturday at the Francos, Tiersen keep mystery, mischievous. The video component will infiltrate a desire for a pleasure tour with his fellows.

Bathed in a feeling of freedom according to its trajectory, Yann Tiersen has the impression that each album frees him from his brakes. Let him get closer to what he wants to do. Already focused on his next album, the artist goes deeper into the tracks, pioneering modern times.