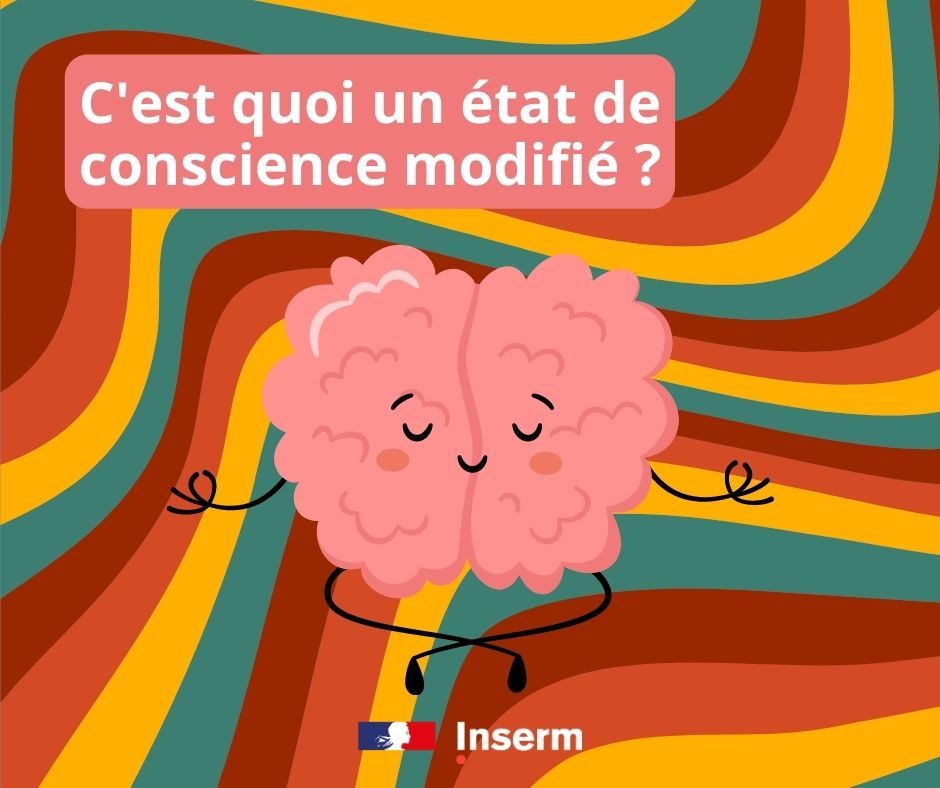 A small “absence”, an intense daydream or even a hallucination: almost everyone has already experienced an altered state of consciousness. Spontaneously or provoked, the activity of our brain can indeed place us in a mental state different from ordinary awakening. And if some of these states are pathological, others have positive, even therapeutic effects!

It is not easy to define the notion of “consciousness”. However, neuroscientists agree to distinguish three essential aspects: wakefulness (as opposed to sleep during which one “loses consciousness”), the realistic perception of one’s environment, and that of oneself. Normally, when we are completely out of sleep, these three components are active and associated: we are “normally” conscious! But if one or the other is diminished, extinguished or dissociated, we switch to a modified state of consciousness.

Sometimes the impaired awareness of self and the surrounding world turns out to be detrimental and pathological, as in schizophrenia. But some altered states of consciousness can instead relieve symptoms or illnesses. To induce them, many techniques have been known and used since the dawn of time: hypnosis, meditation, shamanic trance or even psychedelic substances… The novelty is that we are beginning to understand how it works.

For example, it has been shown that hypnosis, a state that puts us halfway between wakefulness and sleep, is associated with a decrease in the activity of brain regions involved in the subjective perception of pain: an effect on which hypnosedation relies to increase the comfort of patients during surgical or endoscopic procedures. In people who meditate, researchers have observed a modulation of brain activity that makes pain less disturbing, even if its intensity does not decrease. As for people who entered a trance after listening to a sound loop, it appears that their dominant cerebral activity shifts from the left hemisphere (associated with logic and analysis) to the right hemisphere (associated with imagination, intuition and dreams). Finally, psychedelics seem to act on the receptors at the serotonin to modulate brain activity and connectivity.

Another novelty, these ancient practices are now the subject of studies which allow their respective therapeutic interests to be defined scientifically. Thus, it is now clearly demonstrated that hypnosis relieves certain pains, just like mindfulness meditation. The latter also benefits people who suffer from anxiety or depressive symptoms. Concerning trance and psychedelics, the available data are less solid, but research is active!

🔎 To find out more and discover what we also know about more recent practices, such as EMDR or deep brain stimulation, check out the Wide Angle from the latest issue of the magazineInserm. 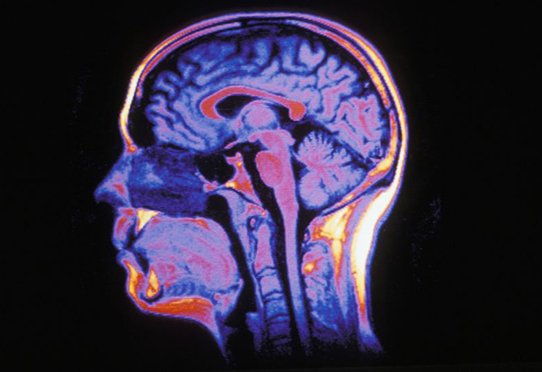 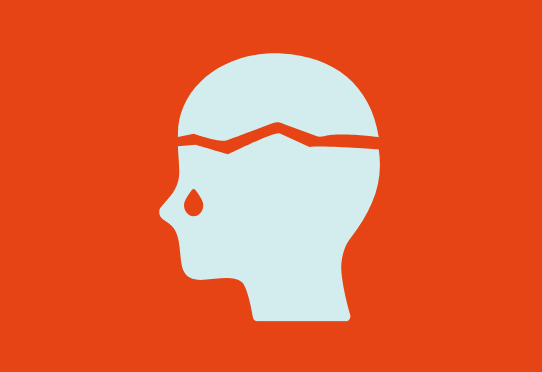 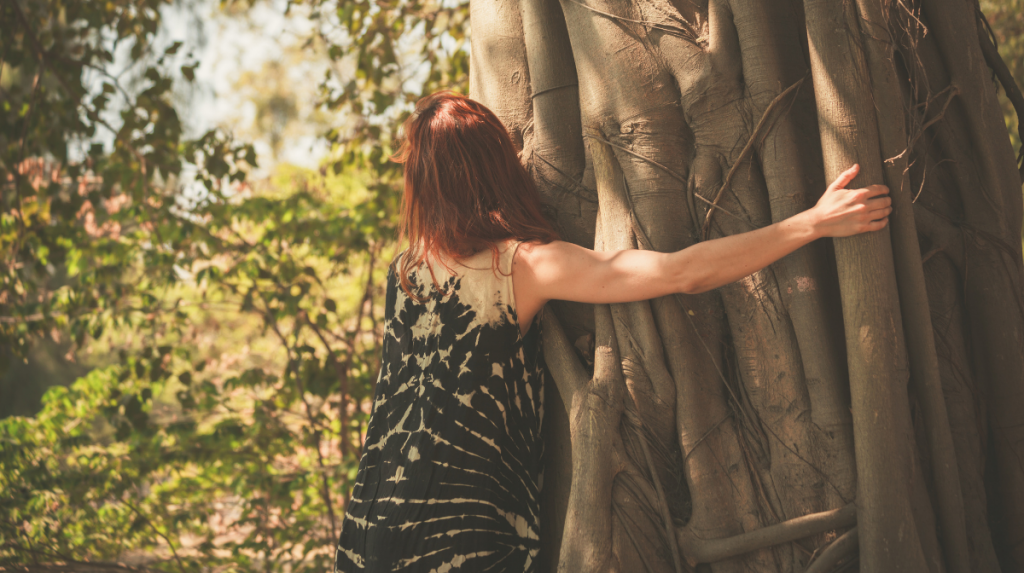 To ponder – What is an altered state of consciousness? 🧘 ⋅ Inserm, Science for health