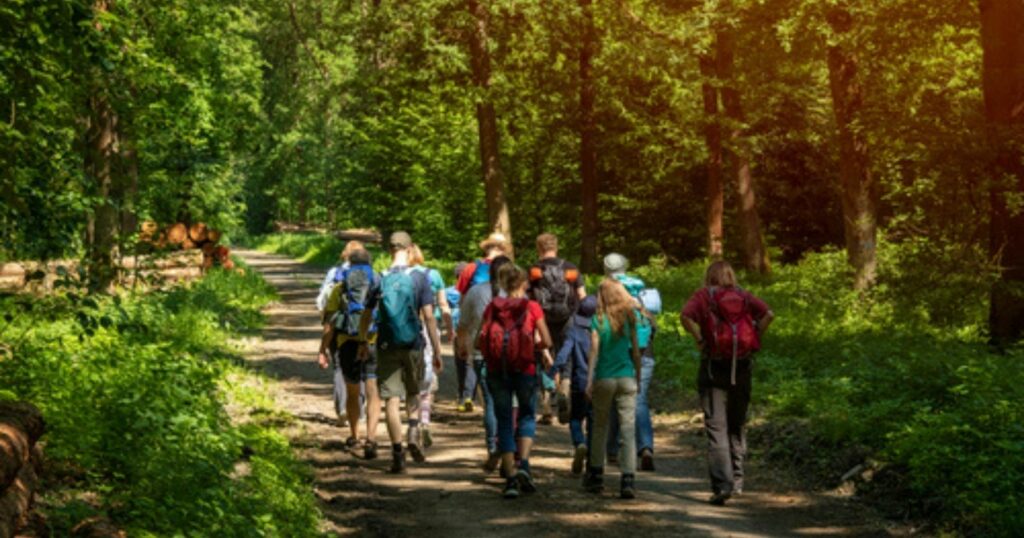 Brussels officials working on the climate policy of the Green Pact or Green Deal follow meditation courses. Inspired by Buddhist practices, these mindfulness trainings have one purpose: to accelerate the development of a consensus between decision-makers.

The mindfulness program is called “ inner green deal or the Interior Green Pact. This European initiative starts from an observation, teaches us The Guardian, highlighted in particular in a recent report by the IPCC (The Intergovernmental Panel on Climate Change): the internal transition is a largely neglected dimension of the management of the climate crisis. An injunction taken up by Mindfulness Initiative, who set up a meditation practice group in the UK parliament. In a recently published report, the program attributed the “ roots of the climate crisis ” to the ” disconnection between oneself, others and nature. »

Therefore, the practice of meditation appears to be a relevant response to better management of the crisis for the first concerned: the decision-makers of the European Union.

The program ” inner green deal invites Brussels officials in particular to walks in the forest. The goal? Re-establishing one’s link with the living, rediscovering empathy for one’s natural environment. Meditation sessions are also planned in order to practice ” deep listening “, the condition sine qua non to the establishment of a genuine dialogue between the decision-makers.

The raw data of the climate crisis can be distressing: European Union civil servants are not spared from the phenomenon of eco-anxiety. The practice of the meditation program, started before starting the negotiations, has made it possible to approach the climate issue with more hindsight. It was also a question of addressing, throughout the process, his personal relationship with environmental issues.

One of the reasons for the political inertia is said to be the feeling ” that there is not much to do “: a prejudice that would have been overcome by the practice of meditation. Jeroen Janss, who runs the program, explains for The Guardian that very strong emotions emerge during the sessions: deep sadness, guilt, despair. The ‘igreen deal allows you to learn how to regulate these emotions, better, to transform them into a driving force for action.

The reception of the program was not unanimous: some were impatient, arguing that they wanted to enter the ” heart of the matter “. In general, however, it emerges that the ” inner green deal strengthened participants’ motivation to take the climate crisis into their own hands.

“If I hadn’t practiced deep listening, I would have been unable to understand what 195 countries and thousands of stakeholders had to say. I really, deeply wanted to know what they had to say. »

Mindfulness training, a tool to change the world? To meditate !

To best manage the climate crisis, European Union officials are encouraged to reflect