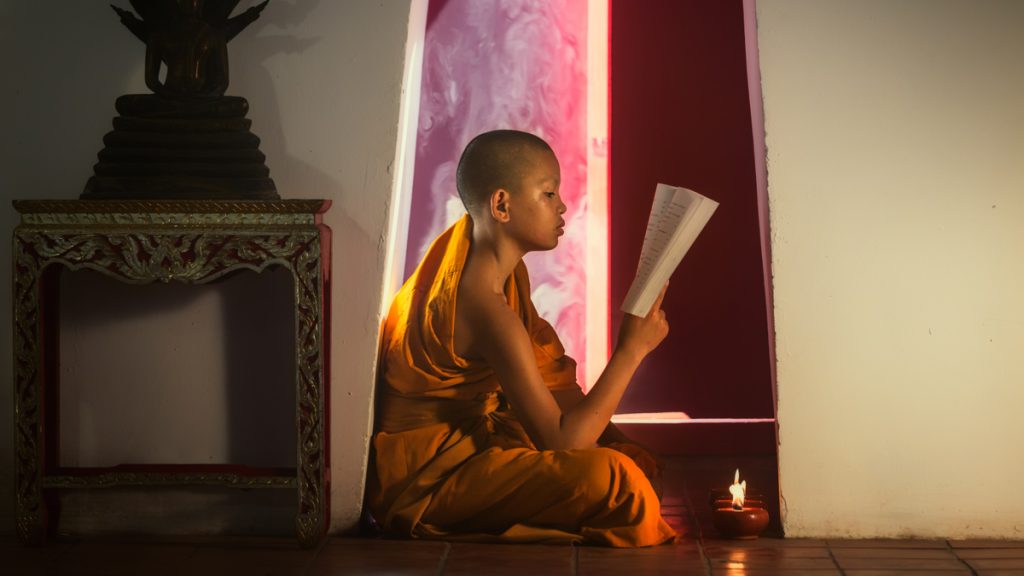 For a large part of humanity, living as a couple and founding a family are among the essential elements of life. Still, some choose lifelong celibacy. Surprisingly enough, a study of Tibetan monks found many benefits to this lifestyle choice.

Men who have a monk brother tend to be wealthier

If it is quite normal and natural for human beings to choose the life of couple, in particular in order to reproduce, there are many religions which impose celibacy on some of its followers. Among these religions, we can cite Tibetan Buddhism, whose monks and sisters choose to leave home and family to choose a life of celibacy dedicated to contemplation, meditation and simplicity. Such a life choice may seem absurd, yet there are many advantages to becoming a Tibetan monk.

Indeed, according to a study by researchers from University College London and Lanzhou University, China, there are surprising benefits to the celibate life chosen by Tibetan monks. Note, however, that until recently, it was more common for a man to become a Tibetan monk, not by choice, but under the influence of his parents for religious reasons. Thus, the benefits do not really concern the monks per se, but certain members of their family.

The study published in the journal Royal Society Proceedings B indeed showed that men who had a brother who became a monk tended to be wealthier and more successful. On the other hand, no advantage was found for women whose brother had become a monk. According to scientists, this is because in Tibetan communities, wealth is passed down the male line. Thus, the fact that one of the brothers in a family becomes a monk alleviates competition for the acquisition of parental resources.

To reach these conclusions, the researchers conducted the survey among 530 households in 21 villages in the eastern part of the Tibetan plateau, in the province of Gansu. They reconstructed their genealogy by gathering data on the history of each person, specifying in particular whether certain members of their family were monks. Based on the collected data, they developed a mathematical model to understand the evolutionary costs and benefits associated with lifelong celibacy imposed on Tibetan monks.

Read also Why do carbonated drinks lose their gas?

It was surprisingly found that in addition to being wealthier, men with a brother who had become a monk had more children than men with a non-celibate brother. Their wives also tended to have children at an earlier age. In other words, in addition to the religious and financial interest of sending a son to the monastery to become a monk, it also has a reproductive interest. This suggests celibacy may evolve by natural selection, reported The Conversation.

The researchers, however, clarified that religious celibacy is only essential for adaptive evolution if it benefits the brothers of the monk, and that the decision is made by the parents, not the monks themselves. The scientists explained that these findings could help explain the evolution of parental patronage in many cultures. They can also provide information on why women who choose celibacy are rare in patriarchal societies, while they are much more numerous in those where they have the right to a share of inheritance.