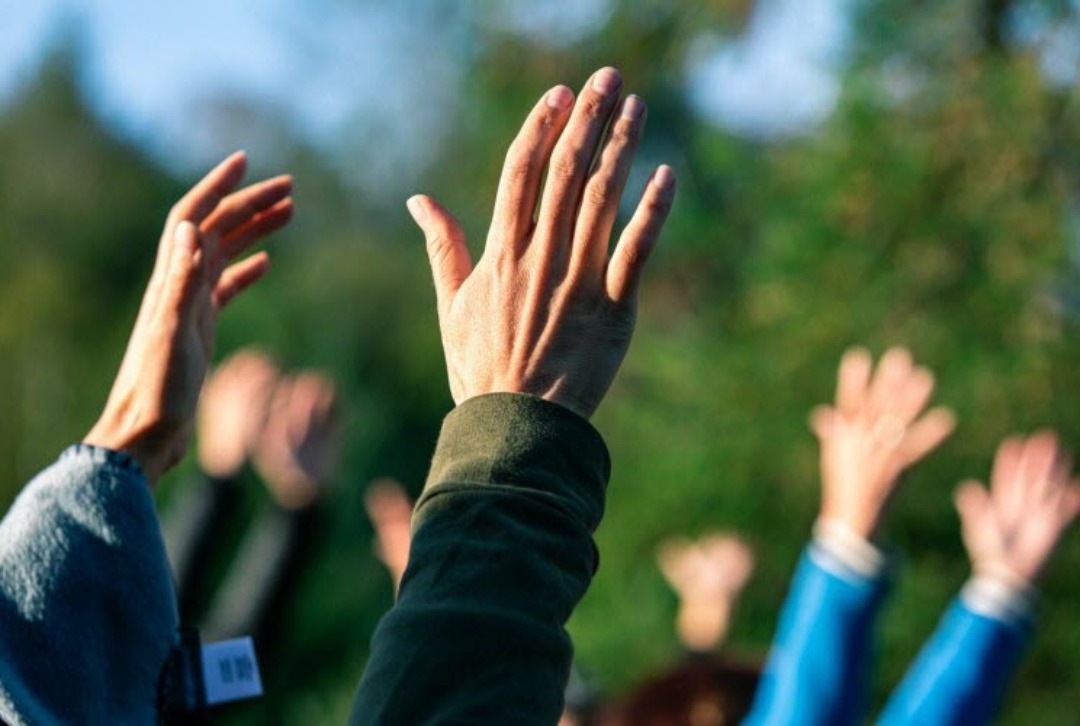 In a few years, sectarian aberrations have grown. The methods have even changed according to the latest Milvilud report. More fragmented, the movements focus on health issues.

Therapeutic excesses, mental influence… At the time, sects were recognizable. Generally, they were large groups structured around an authoritarian guru. Since then, their method has changed and sectarian aberrations have multiplied, especially since the health crisis.

More fragmented, the sectarian phenomenon has transformed into several small movements which today focus more on questions of health, well-being, food or even a return to nature. state the latest report.

Rather than constructing an alternative religion, they target therapeutic drifts, unconventional care practices, such as naturopathy, new Germanic medicine, ventousotherapy, mindful meditation, the effectiveness of which has never been proven, or the fasting and raw food.

Consequently, referrals to the Interministerial Mission for vigilance and the fight against sectarian aberrations (Miviludes) reached a new record in 2021, reaching the number of 4,020, an increase of 33.6% compared to 2020, indicates the organization in its new report.

A report that echoes the latest accusations of a mother from Rochefortaise against her ex-spouse last week. She accuses her son’s father of introducing the child to Bwiti rites, an ancestral tradition in Central Africa, during which he allegedly ingested iboga roots, an illicit substance in France.

However, this number “reflects only a trend and only allows us to observe the tip of an iceberg whose magnitude is not known”, recalls Miviludes, many victims remaining “totally undetectable”.

Drifts in step with the times

But, since the 1990s, the structure of the sect has mutated to take another path during and since the Covid crisis. This period had been an accelerator of the sectarian phenomenon in France.

“Isolated and perfectly autonomous manipulators were able to easily exploit this context to spread their doctrine on social networks”, observes Miviludes, an organization attached to the Ministry of the Interior since 2020.

As a result, a few years later, the gurus are transformed into “doctors” or even “feminist activists”. The cults thus take precedence over the polemical subjects of our society and the pseudo-healers become more and more numerous.

Like Thierry Casasnovas, YouTuber rawivore and conspiracy theorist with more than 80 million views or even the antivax Jean-Jacques Crèvecoeur, suspected of having a mental hold on his followers, of enlisting their children, pushing them to break with their environment and have requirements.

Obviously, spirituality is always at the heart of the “policies” carried out by the sects since the “multinationals of sectarian aberrations”, such as the Church of Scientology, Anthroposophy or the Jehovah’s Witnesses, have also continued to generate numerous referrals, in the same way as “the Christian movement in the broad sense”.

A sectarian phenomenon “in gaseous state”

Another disturbing drift: that around the “sacred feminine”, “presented as a feminist movement” but who in reality “essentializes women by reducing them to genitals or reproductive faculties”.

Under cover of“empowerment”the “sacred feminine” puts health at the heart of the debate. If a woman has painful periods, she is not “in accordance with her deep nature as a woman”.

In detail, and according to Milvilud, 744 referrals concern health in general, 148 conspiracy and antivax, 173 personal development, including coaching, 159 spiritualities, shamanism and psycho-spiritualities, 116 meditation and yoga and 35 pseudo-sciences.

Of the 4,020 referrals received by Miviludes in 2021, 20 gave rise to reports to the courts, under article 40 of the Code of Criminal Procedure and 391 files were sent to the competent services, such as the Regional Agencies of Health or the Directorate General for Competition.

For Milvilud, these new practices appear with the advent of “gurus 2.0”, often at the head of “mobile, changing and impalpable” groups, characteristic of a sectarian phenomenon “in a gaseous state”.

In Charente-Maritime, several gurus have recently been condemned for facts referring to a sectarian drift. On May 20, 2021, the Poitiers Criminal Court sentenced Christian Ruhaut, based in Aumagne, to four years in prison for abuse of weakness and psychological subjection.

The discreet reiyukai movement, listed among the sects, is also making a name for itself in Charente. So, even if there is no definition of the notions of “sect” or “sectarian drift”, Milvilud appeals to everyone’s vigilance.

The intention of the practitioner is precisely the key, writes Miviludes on its website. “Any therapeutic drift is not necessarily sectarian,” she recalls. But it becomes so “when it tries to get the patient to adhere to a belief, to a new way of thinking”.

Sectarian drifts. Gurus and other charlatans proliferate in the field of health