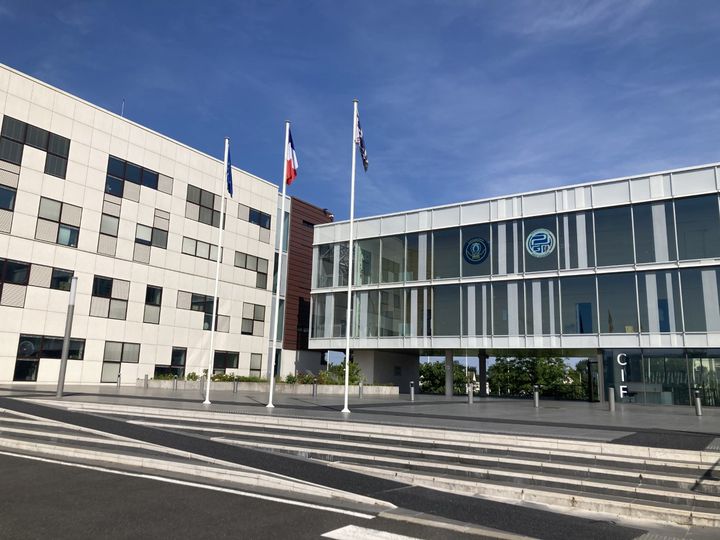 About fifty gendarmes are seated, their eyes closed, Monday, June 20 in the afternoon, at the judicial center of the gendarmerie in Pontoise (Val d’Oise), guided by the voice of Dr Corinne Isnard Bagnis: “Imagine a flashlight. As if the beam of the lamp was going to walk around in different parts of your body. You just have to observe whether you feel something or not”. After twenty minutes of meditation, a soldier evokes this “knee pain” that arose during the session, another “the mind, thoughts” who kept coming back.

Among these soldiers of the judicial pole, the profiles are varied but all are confronted with repeated traumatic images and situations : some take samples from the bodies, others identify the remains, still others watch hundreds of hours of pedophile videos. For three days, 145 gendarmes therefore attend workshops to learn how to better manage their stress, and to anticipate the consequences of the traumas they may incur during their career.

All this thanks to tools such as meditation, sophrology or managing emotions. Useful keys when you go on a mission according to Colonel Thibault Fritz, head of the human identification section. With his teams, he very recently spent several weeks in Ukraine, notably in the mass grave of the town of Boutcha. “We are heading into the unknown, there may be acute stress events but also there is the duration to manage and recovery. So it’s a set and that’s why the toolbox of different notions on stress management, before, during and after, is particularly useful for those who want to be and last”, analyzes Colonel Fritz.

“The other challenge is knowing how to tell when you are going badly”, adds Adrien Jimenez. This former nurse with the special forces now works in the biomedical research institute of the armies. “It’s a place that remains masculine and when you have a uniform you don’t allow yourself not to be well. So those are the two issues: accepting that it’s there, that I’m not well and being able to be able to share it but it’s not easy yet. Fortunately we talk about it more and more.”

“In the teams it is now recognized that yes, things are not so simple and that we have the right not to be well.”

But if this dialogue can be obvious in the most extreme cases, mass graves, disasters, attacks, it is often much more complicated to face when a traumatic situation arrives by surprise.

And this is often the case notes General Patrick Touron at the head of the judicial pole of the national gendarmerie. “From my experience, it’s always about unexpected events. I remember a gendarme with whom I intervened on a fire. There was the body of a child burned with a t-shirt that looked like the t-shirt of one of his childrensays General Touron. And it marked him so much that he was unable to accomplish his mission and that he then decided to reorient himself in his career. VSIt’s not because it was particularly horrible or traumatizing a priori, but it’s because it was a personal story, and we don’t see that coming. And it’s because we don’t see it coming that we can’t fight effectively”he adds.

“That’s why these tools prepare us and help us build armor to better accomplish our mission, that’s really what this training is about.”

This week, 145 gendarmes were able to attend the seminar, with the aim of eventually involving the 600 staff of the judicial pole.

REPORTAGE. “When you have a uniform, you don’t allow yourself to go wrong”: the gendarmerie organizes stress management workshops for its workforce