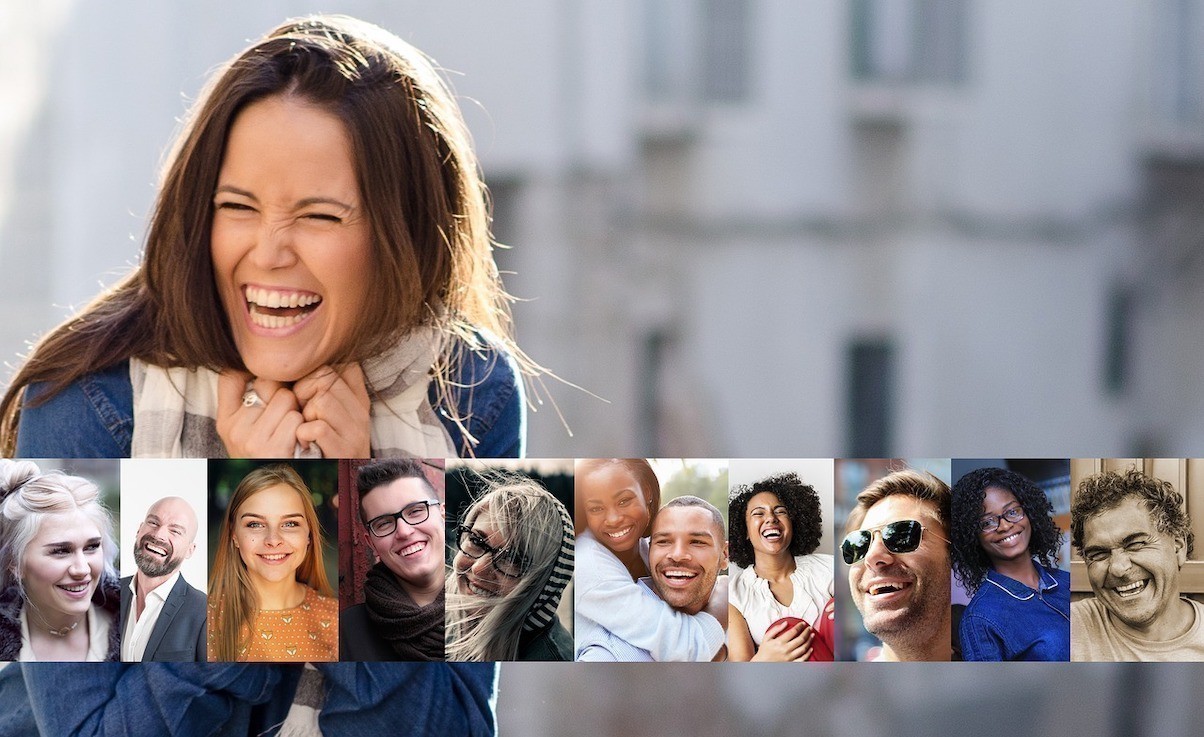 Sunday May 1, the municipality of Frontignan-la Peyrade will celebrate World Laughter Day, organized by the International School of Laughter. And on this occasion, the city located between Montpellier and Sete will become famous and for good reason: it will be named “Joyful City” of France, an exceptional label. In this period particularly troubled by Covid-19 and the war in Ukraine, here is a slice of laughter not to be missed, from 10:30 a.m. to 5:30 p.m., in Frontignan-Plage, at the eastern port, on the beach at the end of the avenue des Cormorans.

The biggest burst of laughter in France

World Laughter Day, which takes place on the first Sunday of May around the world, was initiated in 1998 by Dr Madan Kataria, Indian inventor of laughter yoga, who aspires to “world peace through laughter”. In France, it has been celebrated free of charge every year since 2003, by Corinne Cosseron, founder of the International School of Laughter, the first school of laughter in the world, which is celebrating its 20th anniversary this year. The biggest burst of laughter in France will take place on the East Beach of Frontignan, an event during which the city of Frontignan-la Peyrade will receive the first title granted by the International School of Laughter of “Happy Town”. What fill the mayor, Michel Arrouy.

The “Muscat of Laughter”

On this occasion, all the inhabitants are invited to share the traditional “Muscat du Rire” and to laugh happily for a souvenir photo which will be exhibited, as well as others taken throughout the year, as part of the celebration of the 20th anniversary of the International School of Laughter, in partnership with the city of Frontignan-La Peyrade.

This World Laughter Day will take place as part of the 20th International Gathering of Laughers -RIR– which offers from this Monday, April 25 and until Friday, May 6 in the city of Muscat, training courses open to all, as well as to professionals, and a Ciné Bonheur evening in partnership with the Ciné Mistral de Frontignan. The RIR, sponsored by neurologist Henri Rubinstein and psychologist Yves-Alexandre Thalmann, includes an international symposium on the sciences of happiness, the Zygomatic Encounters, this year recently organized online, on the International Day of Happiness.

Sunday May 1: 10:30 a.m. to 10:45 a.m.: Meditation of joy facing the sea
10:45 a.m. to 11 a.m.: Happy colorful parade along the sea
11 a.m. to 12 p.m.: Biggest burst of laughter in France on the beach
12 p.m.: presentation of the first Joyful City title to Mayor Michel Arrouy
12 p.m.: presentation of Laughter Ambassador titles to eight Laughter Yoga teachers and jokers
12 p.m.: Muscat du Rire: aperitif offered to all participants
12:30 p.m. to 2 p.m.: sharing of picnics brought
1 p.m. to 2:30 p.m.: concert by Sylvanito, Fred Cosseron and Human Juke Box. Objective: to sing together. Discovery of 20th anniversary song from the International School of Laughter.

2:30 p.m. to 5:30 p.m.: many varied workshops in laughter yoga, laughter, games, tickling and discovery of all new board games to take home to laugh at home. Laughter will be king on May 1st, here is an unprecedented national event to experience with the family which will honor Frontignan-la Peyrade and which should drain a world crazy… with laughter!

> Practical: World Laughter Day, Sunday May 1, from 10:30 a.m., avenue des Cormorans, eastern port of Frontignan-la Peyrade. The event is free and open to all, registration not required. Bring picnic, drinks, garbage bags and beach clothes. In case of bad weather, the day will be maintained and will take place in Salle Voltaire, boulevard Victor-Hugo in Frontignan-la Peyrade. If you want to register it’s here: http://www.ecoledurire.com

Was this article helpful to you? Note that you can follow Métropolitain in the Mon Actu space. In one click, after registration, you will find all the news of your favorite cities and brands.