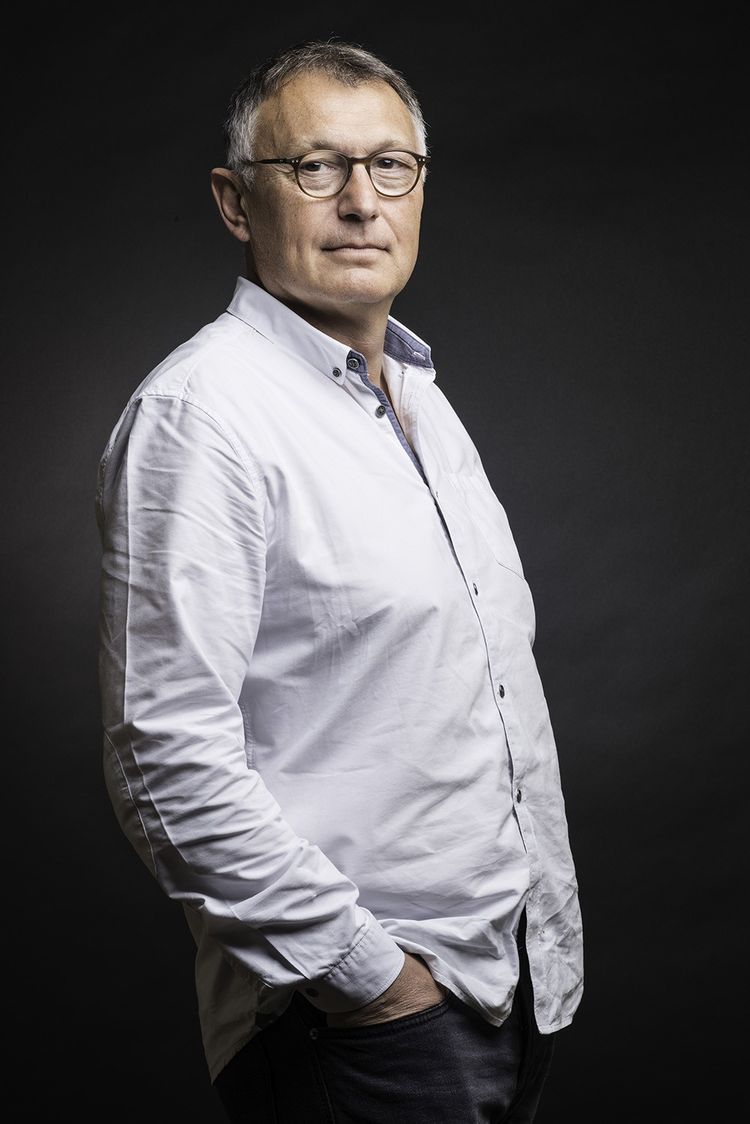 The problem is simple: Zoé, 33, released Lucien, 68. What to do with it? Nothing. Suffer. The narrator-writer recounts his horrors. Regrets and non-regrets, a hollow portrait of this third wife, “a light asker of heavy questions”. He adds, “She was like those tennis ball throwing machines we used in the late 60s, when I learned to play”…

Let us be reassured, the narrator of Patrick Besson has “lost the feeling of life” but not the meaning of shock formulas: “Old age is adolescence without a future”; “Like the animals, she didn’t know she was cruel.” Here is the eternal seducer punished, well punished, even if his self-mockery suggests that the daydreams of the depressed solitary, follower of Montmartre, “circular city in a great emotional disorder”, will only last for a time. The narrator should quickly be saved by his books, he who falls into the category of “under-gifted existence for whom creation is the emergency exit”. With “Scenes from my private life”, the light-hearted Patrick Besson reminds us that writing is on the side of grief, living, experienced grief; he reminds us that literature is on the side of grief, not mourning.

And then he does things well, à la Balzac, who hoped with his “Scenes from private life” to explain the social characteristics of his time as well as Buffon the animal species. We learn a lot about the sexagenarian of Saint-Germain-des-Prés in 2021. Beyond a suffering navel, it is a “Saint-Germain-des-Prés band” that the eighty-book writer tells published, through three sexagenarians who choose to marry women thirty years younger than them. They are called Zoé, Natacha and Gwendoline, have embraced the profession of writers or editors, are getting married in Venice in red thigh-high boots or are choosing East Berlin as their honeymoon destination after the fall of the Wall. So many characters whose life is devoured by their assiduous frequentation of fiction! “Living with an editor is like living with a writer: impossible. Too much paper, words, imagination. By dint of devouring or fabricating fictions, disappearance of the real where we are supposed to live love.

This novel is a small theater: the sketches are funny and the dialogues removed. Sometimes, you wonder in front of this magic lantern if loving much older men does not go hand in hand, in women, with an above-average humor. About Montmartre and its tourists, the narrator notes: “I travel in the journey that travelers make here.” This is what this meditation on passing time and on writing invites us to do. “Believing that fiction is inspired by life while it tampers with it like a moped engine.” We have been warned. Reading this human comedy, all too human, one does not believe for a moment that the narrator will stop there: as Edith Piaf sings, “every time I believe in it”. We too, with a good novel.