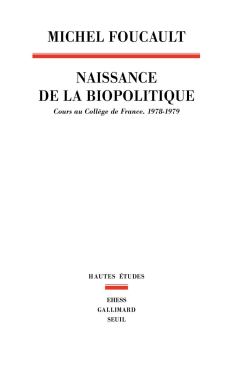 If it is of course an economic reality, capitalism is nonetheless a cultural phenomenon: a system of values ​​that offers a model of the good life. Through this brief philosophical meditation, we want to shed light on the selfish ethos that underlies the structure of exploitation.

In Birth of biopolitics (1979), Michel Foucault argues that the heart of capitalism, at least in its neoliberal modality, is the figure of self-employed or one who invests in himself in order to obtain social gains. On the occasion of this short article, we want to dig into this principle of “ investment at the level of the man himself in order to shed light on a silently admitted causality, that which links the pleasure experienced, the “satisfaction”, to individual action. Capitalist pleasure, we postulate, is not only due to an objective improvement in the condition of the entrepreneur (in which case capitalism would be hedonism), but to the fact that he poses himself as the cause of this improvement (which makes capitalism selfish).

Flatly said, the human has the possibility of linking a pleasure experienced in t2 to what he did in t1, a process in which the gesture made upstream is perceived as the cause of the feeling of well-being that has occurred downstream. Capitalism, such is our hypothesis, elevates this anthropological faculty into a general maxim of action in such a way that, in societies eaten away by this system, everyone essentially considers what he is at the origin of.

According to this grid of analysis, capitalist conduct goes beyond that to which the old adage points: “You can only count on yourself. The voluntarist aphorism indeed indicates that only what one takes care of personally produces the expected objective. But capitalism goes further. He tells us that only what we take care of personally produces our happiness. This tacit causality even seems to pollute our relationships with others, right down to the depths of our generosity. At its most moral stage, the capitalist mode of acting knows how to allow the other to be the source of the pleasure experienced: I act in such a way as to make my lover happy because her happiness is mine. Always capitalist in its logic, because based on the exchange whose finality is the pleasure of the self, this device perhaps retains an ethical character, itself a function of the space of autonomy granted to others. Nevertheless, as long as the goal remains self-satisfaction, the danger inherent in capitalism – exploitation – remains, because I may want to force the other to be happy as a result of my actions, it being understood that only this causal chain produces in me pleasure. “I must be the cause of your happiness” is the archetypal imperative of the abuser frozen in a capitalist relationship to the world. Seen from this angle, the capitalist fiction rests on a single proposition: “Happiness comes from the pleasure of which one is the cause. To deny this premise is to deny, theoretically, capitalism. How then to operate this reversal?

The capitalist proposition presupposes believing each one to be the sole agent of his multiple undertakings, a conviction necessary to claim the merit of his enjoyment (hence capital’s contempt for the commons, democracy, and everything related to all and all). Consequently, if capitalist happiness rests on the total control of the series of events which, starting from my initiative, must come back to me in the form of pleasure, its negation will consist in favoring an inopportuneity which will invalidate my claim to the monopoly of this which happens. Getting out of capitalism therefore implies positing the other, no longer as a mediation of my pleasure, but as a horizon, which means acting with the aim of making him free. 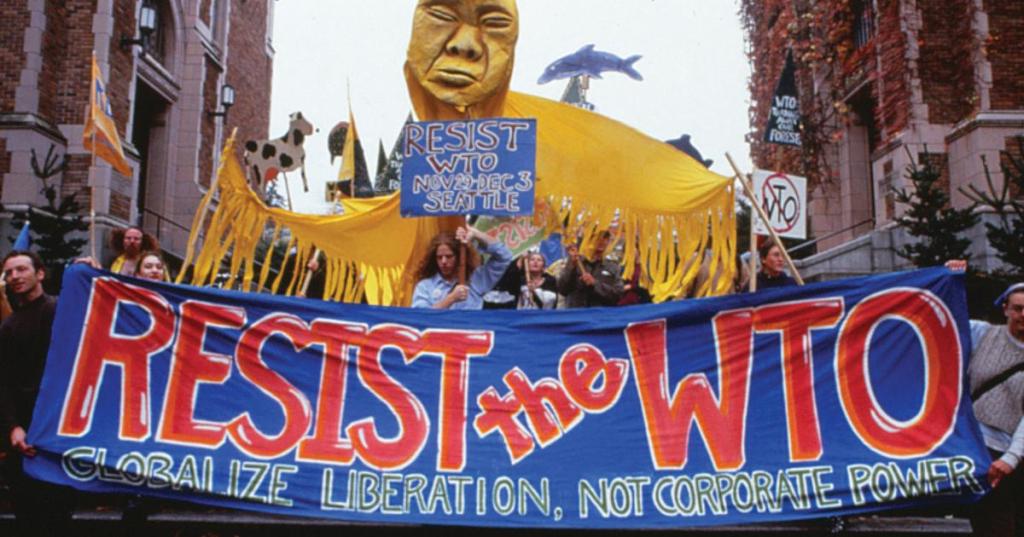 Since, as a capitalist, I reify the future in order to ensure that what I initiate in the present will benefit me in the future, the freedom of others will have the responsibility of interrupting this freezing of existence. In fact, when I relieve the other of my expectations, freeing him from his pivotal role in my investment flows, I let him, always at the same time, free me in turn, because his freedom becomes a source of events. impromptu. Here, the other is no longer the adornment with which I managed to cover myself in order to enjoy in my own name, it is the fracture that I allow to introduce itself at the edge of my forecasts. Sometimes the most meaningful action in this direction involves withdrawing in order to expand the space of the unexpected. In our original accounts, it was perhaps the prophet John the Baptist who summed up the anti-capitalist creed best, saying: Him, he has to grow up; and me, that I diminish (John 3,30).