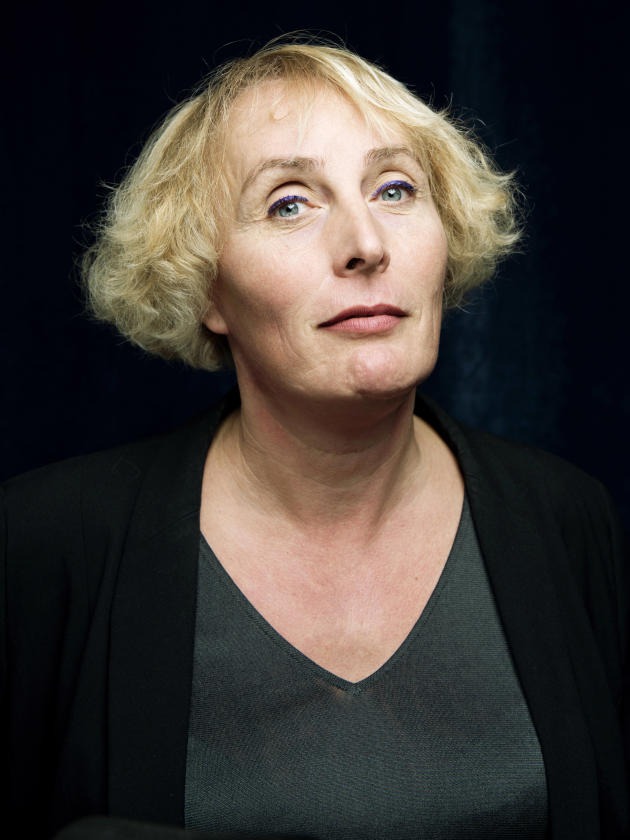 Elected mayor of Tilloy-lez-Marchiennes in the North in 2020, Marie Cau, 57, became the first transgender woman to gain such a mandate. A double recognition that she savors after a long fight to assume and love oneself.

I wouldn’t have come here if…

If I hadn’t suddenly understood, reading the phrase of Saint John “the truth will set you free”, that I could no longer continue to lie to myself and to others. That my lie was a prison, as was this male body I was born into when everything in me was feminine. It was urgent that I free myself by finally assuming who I was: a trans woman.

A woman assigned as a man under house arrest; a woman who, in order to survive, had anesthetized her impulses, her emotions, her feelings; a woman who had hated herself for a long time and had had no choice but to play the role expected of a boy, then of a man: worker, husband, father. A woman who, during the first forty years of her existence, lived through the hell of duality and mental confusion impossible to express, for lack of words and knowledge. I wasn’t really alive.

How did the rebirth come about?

It was a long, very long process, in which the arrival of the Internet played a major role. Before, it was impossible to have access to any information on trans people. Neither the libraries nor the local bookstores had books on the subject. We were alone, with our suffering, our unanswered questions.

Read also: Article reserved for our subscribers The journey of young transgender families, from stupefaction to “non-subject”

And then one day, browsing the web, I came across the testimony of a trans person. It was an explosion. She told her life story and I recognized mine! It was all there: the troubles and the bewilderment, the guilt and the shame, the despair, the asphyxiation. So I was not alone! And there was one word for what I was: transgender. I did some research and gradually began to understand, to admit, to project myself. Until that day in September 2005, exactly one month before my 40th birthday, when, for the first time in my life, I experienced freedom.

What happened that day?

It was in Paris. It’s very practical, Paris. It’s vast, cosmopolitan, you can blend into the decor unlike my little village in the North. I was walking near the Eiffel Tower, dressed in slim black pants, a small Perfecto and high-heeled boots. As a woman. The weather was fine, families were picnicking on the lawn of the Champ-de-Mars, elegant people passed me without paying me the slightest attention or scrutinizing me like an animal at a fair. And it was wonderful. I had learned since childhood to walk “hidden”, to avoid prying eyes, to assess the risk of aggression, to remain in permanent tension. All trans people know what I’m talking about. But none of that that day. Just happiness. I was no longer masked and I felt free, out of prison! I think back to that moment as the first day of the rest of my life as a woman.

You have 78.26% of this article left to read. The following is for subscribers only.

Marie Cau, first transgender mayor: “My lie was a prison”

Loves: the law of our attractions
The 3 most emotional zodiac signs
The FIQ calls for a law on safe ratios in view of the election campaign - La Nouvelle Union and L'Av...
Tweet
Share
Share
Pin