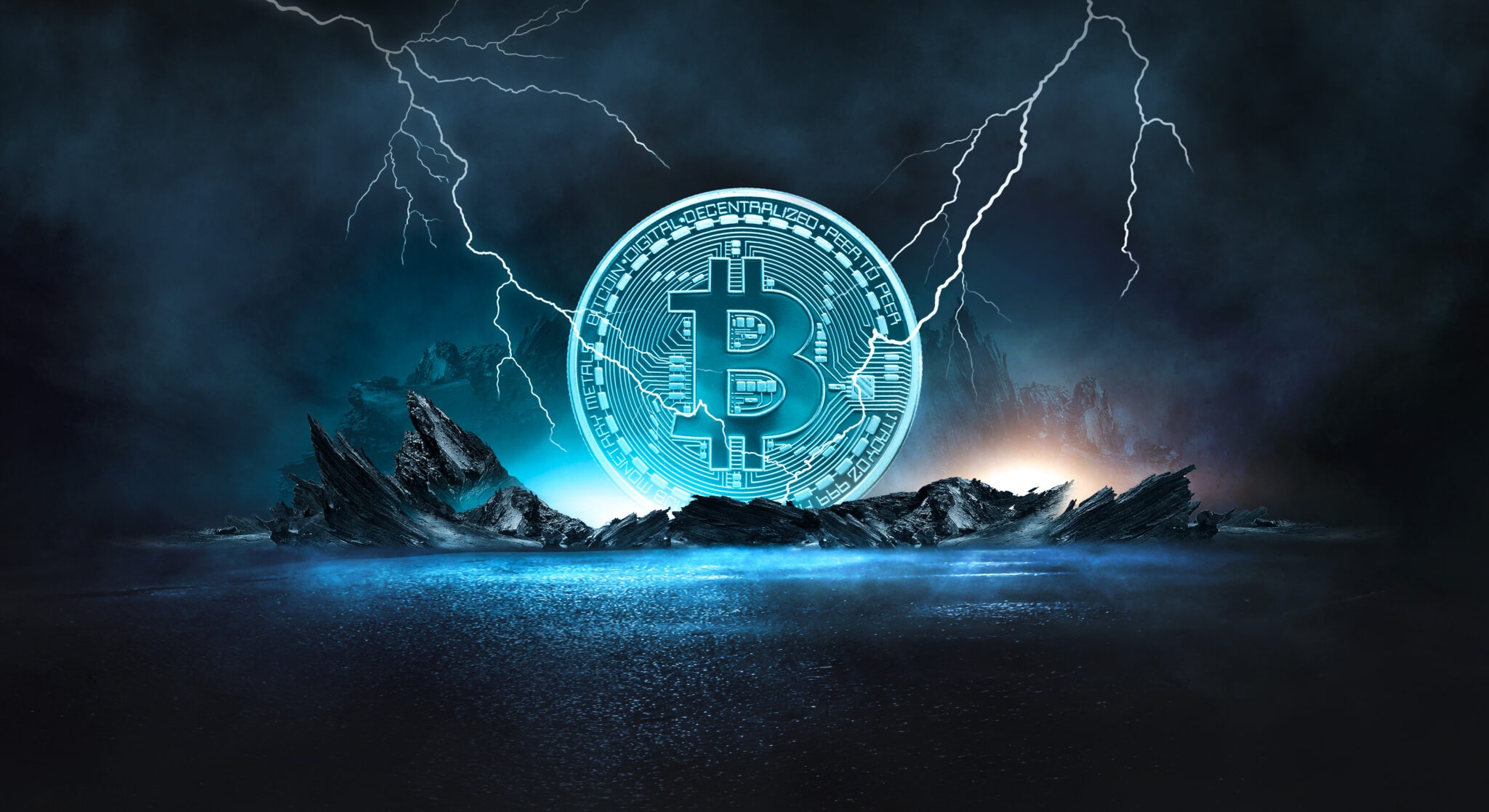 Some countries have adopted a neutral position; a few have imposed comprehensive and strict bans, while others have issued clear regulations for legalized use of cryptocurrencies. Going so far as to recognize bitcoin (BTC) as legal tender.

Today we are going to study the situation in the world. It should be remembered that this evolves very quickly and that this article will probably no longer be up to date in some time.

In September 2021, El Salvador became the first country to adopt bitcoin as legal tender, allowing its use in all transactions on the same basis as USD. In the process, the president announced a Bitcoin city, volcanoes bonds for bitcoin mining, a national wallet, a nationality by investment. Learn more about buying nationality through bitcoin.

The Central African Republic (CAR) also recently announced its decision to approve bitcoin as its official currency alongside the CFA franc, becoming the second country to do so. It is interesting to note that these two countries had as their only national currency a currency that they did not control, this shows the tendency of these countries to want to regain control over the currency.

Countries where the use of cryptocurrencies is regulated or legal

Although most countries do not accept cryptocurrencies as legal tender, they have administered several regulations to manage their transactions and combat criminal activity. One of the most accurate indexes dates from 2021 by chainanalysis.

In the UK, cryptocurrencies are subject to taxes based on capital gains. Cryptocurrency exchanges are also legal but must be registered with the Financial Conduct Authority (FCA). The British government has announced that it wants to become the European leader and will even launch its collection of NFTs.

In the European Union, cryptocurrencies are considered legal, but regulations vary between member states. In general, tax laws are valid on capital gains in crypto; however, exchanging fiat to crypto is exempt from VAT. Portugal, Germany and Luxembourg act as leaders in terms of regulation. Portugal notably recorded its first sale of a house in bitcoin.

Indeed, the Middle East is becoming one of the leaders in terms of regulating and attracting cryptocurrency and blockchain markets. Dubai being at the top of this ranking, having issued numerous licenses such as for FTX.

Although cryptocurrencies were previously banned in Russia, according to the January 2021 law, they can now be used for payments and investments.

Countries where cryptocurrencies are mostly illegal

China is the most prominent country that imposed an outright ban on cryptocurrency exchanges and domestic ICOs in 2017. However, the nation’s financial institutions had already been banned from handling bitcoin transactions before, since 2013.

In 2021, the country also cracked down on all local bitcoin miners and banned the use of all cryptocurrency exchanges. Apart from China, Algeria, Egypt, Morocco, and Bangladesh are other prominent countries that enforce tough cryptocurrency regulations and prohibit digital currency transactions and investments. Iran is against cryptocurrencies like foreign currencies, but is working on its digital Rial.

Cryptocurrencies are therefore on the rise all over the world, even if some countries, mainly in Asia, refuse this technology for the moment. There is also a division between predominantly Muslim countries, some see cryptocurrencies as incompatible with religion, others on the contrary adopt it.

Receive a summary of news in the world of cryptocurrencies by subscribing to our new daily and weekly newsletter service so you don’t miss any of the essential Cointribune!

Passionate about geopolitics, economy, cryptocurrency, Eurasia and travel! (as far east as possible), crypto-trader for 4 years.

Bitcoin (BTC) as legal tender: an overview of current regulations