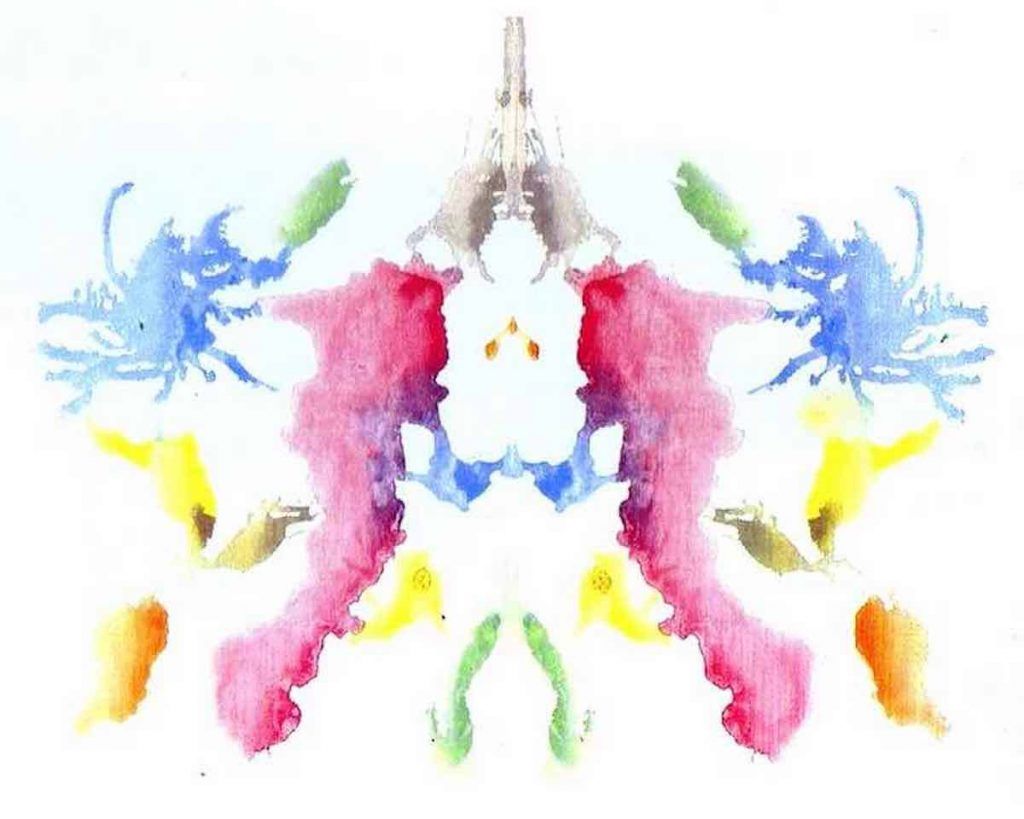 The Swiss psychiatrist Hermann Rorschach developed a test for the study of the human psyche, based on inkblots.

The method is interesting, because the images stimulate the imagination to free associations, comparable in content to dreams. Based on the themes that arise in the subject’s head, these tests suggest that much can be said about his personality.

As in the “Black Square” canvas (an oil on canvas painted by Kasimir Malevich in 1915) in the Rorschach cards, everyone sees their own meaning in it. There are many nuances in test interpretation so we’ve simplified it so you can complete it in minutes.

We invite you to look at 3 Rorschach cards and try to get to know yourself better through the prism of famous cards.

Look at the 3 cards one by one: what do you see on them?

And now select the answer that matches what you saw on the cards:

You imagined a complete picture.

This means that you can easily become distracted and not dwell on one thing. You tend to quickly grasp the hidden meaning of things and find solutions that are different from others. Such abilities can be envied.

Your attention has focused on a particular detail.

You have an analytical perception. You strive to study every detail, scrupulously learn information and analyze all data.

You have mentally drawn a detail of the stain.

It is an indicator of your resistance, the urge to do the opposite. This behavior manifests itself in a negative attitude towards people and life in general.

You noticed the color first.

Your life is based on emotions, and following several failures in a row, you can quickly lose interest in certain things in life. Such a phenomenon in psychology is called “constriction of consciousness”, the inability to analyze the fullness of connections.

First you noticed the shape.

You are the kind of person whose mind trumps feelings. These people tend to repress their feelings, they are afraid to show their fears and give free rein to their emotions. You can be compared to the fictional hero from the superhero movie Watchmen: the vigilantes. In one of the episodes, they performed a Rorschach test on a protagonist, where instead of saying what he actually saw, he gave the “correct” answers.

What you saw in the cards is in motion.

You adhere only to internal motivations, quickly process and retain new information, easily change your own beliefs. In general, you are completely in control of yourself and your thoughts.

Interestingly, the history of the test begins in 1911, when the term “schizophrenia” was first used. And the Swiss psychologist began his first observations with a children’s game based on inkblots “Klecksographie”. By the way, this once again proves that adults are just children who have grown up.

So what did you see? Share your results in the comments.