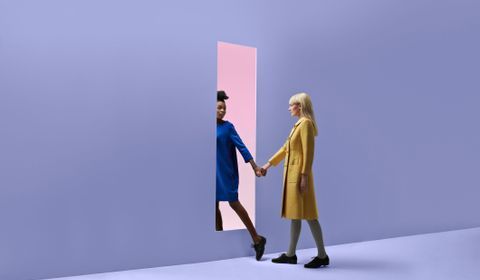 A new study by researchers at the University of Bern, Switzerland, suggests that “weird” dreams help the brain learn from our previous experiences.

Do you dream of understanding your wildest dreams? This is also the ambition of scientists. In this study, carried out as part of the Human Brain Project and published in eLife, researchers have attempted to understand how the brain “learns” when it is in three different phases: wakefulness, non-REM sleep and REM sleep. To better understand this experience, the authors used a new methodology inspired by machine learning and brain simulation.

In their work, the scientists used simulations of the cerebral cortex to model how different stages of sleep affect learning. As a reminder, during non-REM sleep, the brain “replays” situations experienced while awake, and during REM sleep, spontaneous bursts of intense brain activity produce vivid dreams.

An unusual element was then introduced into artificial dreams. This is a machine learning technique called Generative Adversarial Networks (GAN), which produces new artificial images, which are quite realistic for a human.

Then, the team stimulated the volunteer’s cortex during three distinct phases: wakefulness, non-REM sleep and REM sleep. During wakefulness, the participant was exposed to images of boats, cars, dogs, and other objects. In non-REM sleep, he replayed sensory inputs with some occlusions.

The researchers then realized that wakefulness, non-REM sleep and REM sleep seemed to have complementary functions for learning.

Another interesting point: when the volunteer’s REM sleep phase was removed or when their dreams were made less creative, “classifier accuracy decreased”. Which means that strange dreams during REM sleep are essential for learning from past situations.

“We shouldn’t be surprised that dreams are bizarre: this bizarreness serves a purpose. The next time you have wild dreams, maybe don’t try to find a deeper meaning – your brain can just organize your experiences”concluded one of the researchers, Nicolas Deperrois. 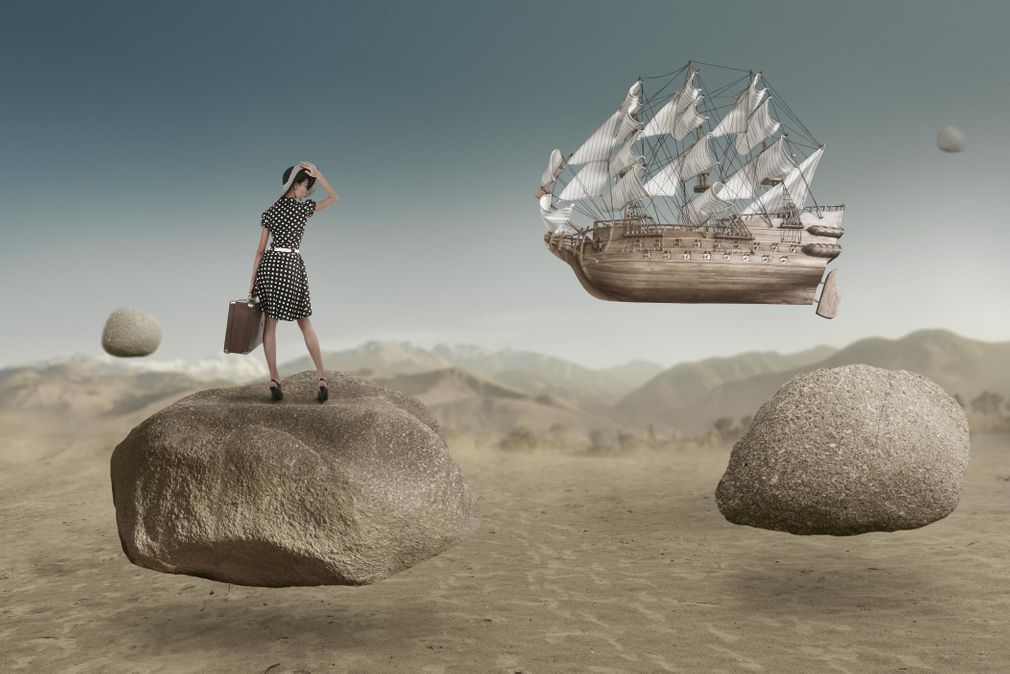 Slide: What do the French dream of? Top 10 most common dreams

Having strange dreams could help the brain learn better


Explore our social media accounts and also other pages related to themhttps://nimblespirit.com/related-pages/