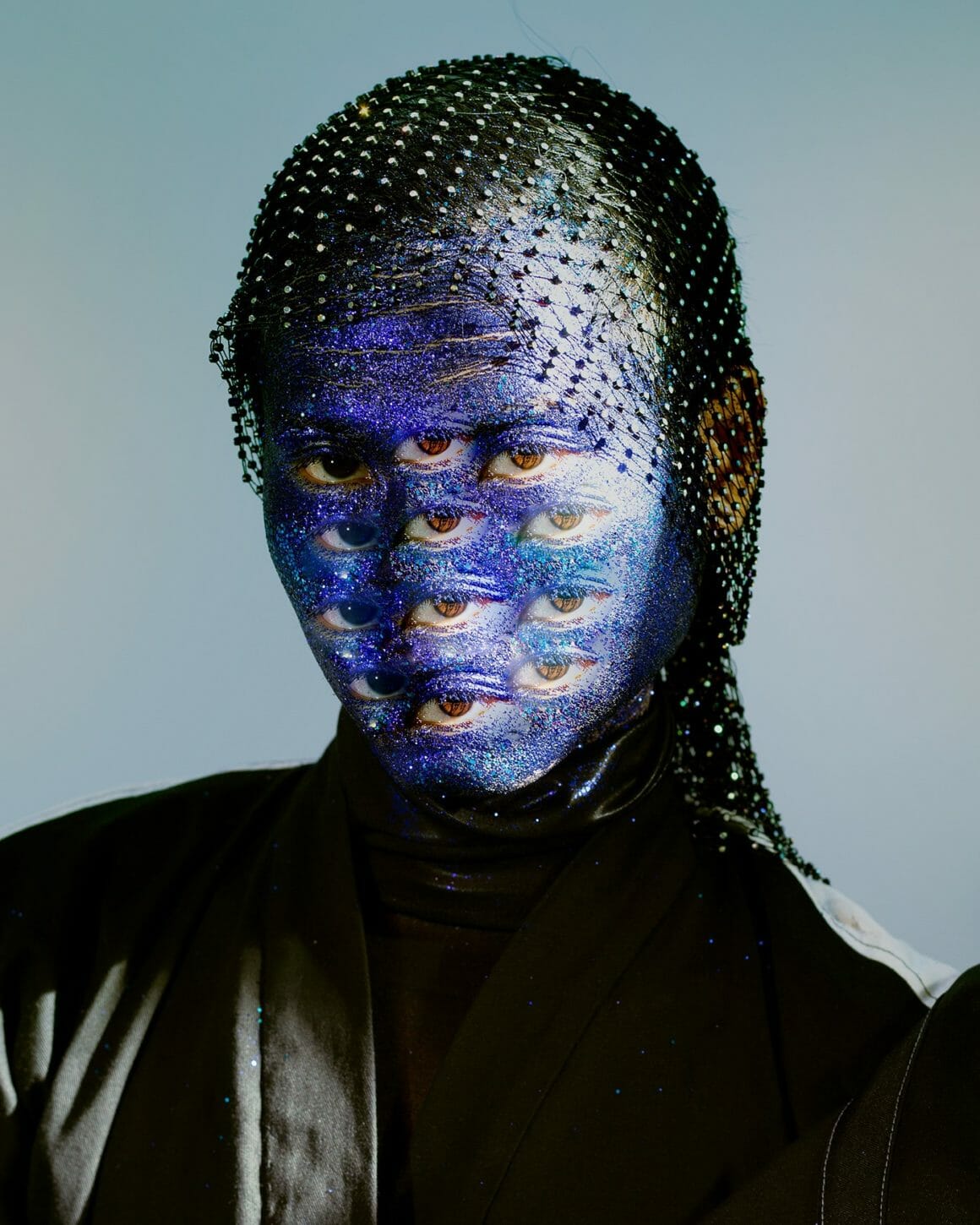 From the gaze of the architect to that of the photographer

Chiron Duong, real name Dat Duong, was born in 1996 in Vietnam. After high school, he decided to study landscape architecture. It was also at university that he developed his skills as a fashion photographer. In an interview for The Selects Gallerya New York gallery specializing in fashion photography, the twenty-six-year-old artist reflects on this transition: “Architecture and fashion have a lot in common. [Quand je prépare une séance photo, NDLR] I solve functional problems and reconcile them with art.” He explains in particular that he had the click for fashion and photography by watching the first season of the show “Vietnam Next Top Model”. Seventeen years old at the time, he bought an old compact camera with his savings and reproduced with his comrades the fashion concepts transmitted by the show.

Like famous fashion designers like Gianni Versace, Virgil Abloh or even Thierry Mugler who all studied architecture like him, Chiron nevertheless turned to photography. “I am more interested in social issues, the connection between human habitat and Nature, between urban and rural. […] For me, it’s more intuitive to express myself on these subjects using photography rather than styling.”

Architecture, fashion and photography are therefore central to the work of Chiron Duong. When he has to think in terms of space and composition, whether before photographing a model or during the assembly of an exhibition, he does not hesitate to feed on all these disciplines to give his works the essence and the desired form: “Once I have defined a design adapted to the space, I use my photographer’s gaze by depositing it on the architectural artistic element in question. This concerns the foreground, the middle and the background, and the feelings of the spectators when they stand in front of the stage. I also use knowledge of architecture and landscape in my photos, how I create the feeling I want and want to convey to people.“

Something else transcends in the work of Chiron Duong: his way of dealing with our emotions human. The pigments are never chosen at random, because according to him, the colors carry with them the emotions. The use of metaphors is always thought out so that they are as intelligible as possible. He tells : “When I want to translate an emotion into a photo, I wonder what technique to use to create it. It is important in my opinion to use techniques that will respect the emotions. Emotions should always precede special effects [visuels, NDLR] spectacular.“

“Our childhood is filled with dreams, romance, levity, we possess a curiosity for the world and an unlimited imagination. These are wonderful memories. But growing up, the pleasure is lost, the sad colors are revealed more. We become so realistic, it empties us. This is why I really want to recall this mysterious, dreamlike, whimsical, colorful atmosphere experienced by a child, but with the vulnerability specific to an adult. My photos have color and depth, the atmosphere is very charged.“

Universal emotions, childhood dreams, but also our capacity as human beings to survive and overcome sometimes difficult realities – the resilience in short; the relationships between generations within a society or between members of the same family, the transmissionthe overconsumption and the depletion of natural resources, our relation to Nature… So many subjects that captivate the artist and that he breathes into his work.

Committed works, with a disturbing brilliance and a striking style

In 2021, Chiron Duong is working on a “monument” of Vietnamese culture: theAo Dai, a traditional outfit consisting of a tunic and trousers, worn mainly by women. He had noticed the interest of foreign friends who kept asking him questions about this outfit. In his view, this atypical garment had been abused by several fashion designers in recent decades; remodeled in this way to excess and often out of cultural or historical context, it lost in these cases its original meaning or its ancestral aesthetic attributes, which the artist deplored.

To pay homage to this cultural heritage as well as its letters of nobility to the Ao Dai, Chiron begins a series of 365 portraits, one for each day of the year. He wishes to (re)give full measure to this habit, reflecting a history, mentalities, values ​​and the spirit of an entire people. According to him, the Ao Dai reminds “the strength, simplicity and power of seduction of Vietnamese women” and contains many memories.

The cultural and artistic richness of Vietnam is preponderant in the work of Chiron Duong, whether through the composition of his color palettes, the multitude of symbols embodied in the choice of the concept. He strives to convey the feelings of mystery of folklore, faith and religion in the lives of Asians, thanks in particular to his use of blur and a play of transparency, textures, light, shades sometimes flamboyant sometimes floating, which gives a lively phantasmagorical and supernatural impression to his series. Portraits of Ao Dai are a proud representation. Other series also manifest these biases, such as the one devoted to the 54 ethnic groups counted in Vietnam (such as Pa Then Where Ha Nhi).

Finally, Chiron is committed to depicting the interference between Western and Asian cultures and Vietnamese culture in particular, which cohabit in their own way in his photos. He explains that as a teenager, literature and painting led him to open up to Asian cultural inspirations; at the same time, growing up, he was heavily influenced by Western painting, photography and cinema. “I always try to find an in-between for my audience in Asia and the West, using Asian themes and materials with techniques from the West. […] I want my western audience to feel this Asian story in my work and vice versa.“

His artistic, aesthetic and personal approach – the intensity of the colors used, the diversity of techniques, the themes addressed – has earned him recognition. winner of the Picto Prize for Fashion Photography 2020. It will also be the cover of issue 48 of the magazine Fish-eye in July 2021. A few months earlier, Chiron released a book tracing his entire photographic journey over two years, entitled Stroll Through Colorful Planets. To describe this anthology, he will write in caption: “When you allow yourself to explore the world, to experience a colorful life, to listen to the stories of life, you will discover that it has so much more to offer you; and you, to take full advantage of it.” Before concluding: “After all, my ultimate goal is to connect people on a bigger and brighter planet.”

–> Find all the works of the artist on his profile Behance or on his two Instagram accounts @chironduong and @chironduong.vietnamstudio