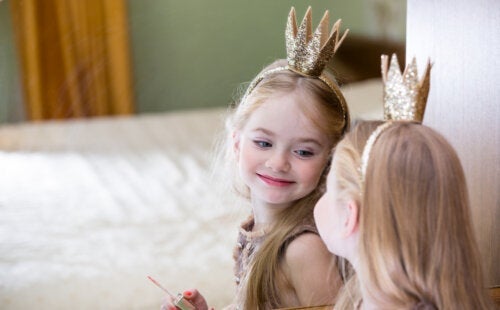 We present to you the female names of the most emblematic royal houses in history. Will you find the name of your dreams for your little princess?

Are you planning to make your choice among the first names of princesses for girls and thus welcome the future queen of the house? If your answer is positive, you cannot miss the following list in which we also describe the meaning of each of them.

All parents feel that their baby girl will completely reign over their hearts from the moment she is born. So take note of these names!

The best princess names for girls

The following options are based on the most famous princesses in history: they are real alternatives with meanings full of symbology, which refer to strong women full of power. We are sure they will captivate any parent.

First names from A to H

First names from I to Z

What girl wouldn’t love to be a princess? Of course, as Carla María Maeda González points out in her 2020 research, girls increasingly feel autonomous and are reflected in characters with great strength and courage.

For this reason, we hope that some of these options based on the first names of real flesh and blood princesses will have inspired you for your future daughter. Does your princess already have a name?


We have our social media pages here and other pages on related topics here.https://nimblespirit.com/related-pages/