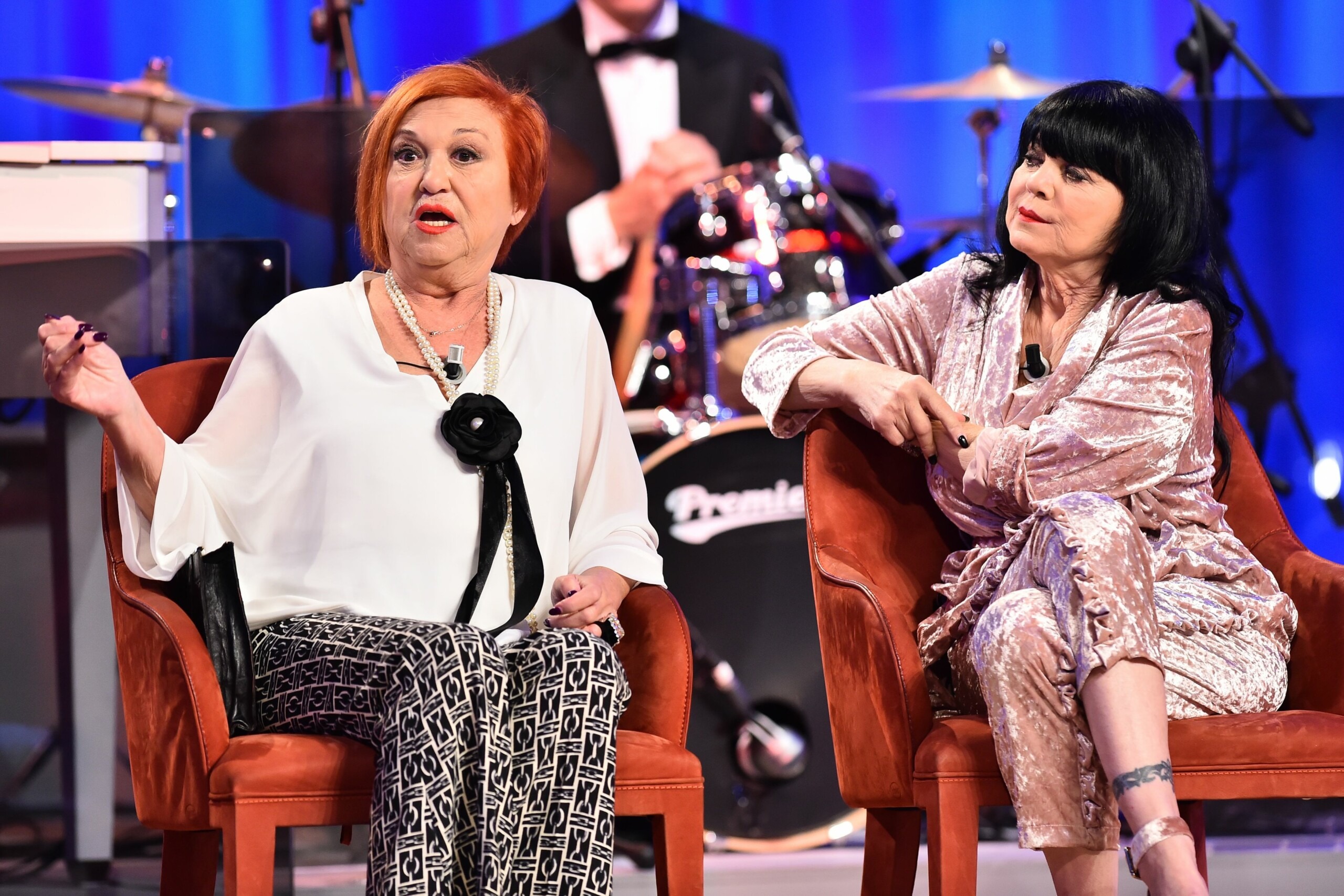 WANNA Marchi became a household name as a television salesman in the late 1970s.

She won the title of home shopping queen for selling a wide range of gadgets from slimming creams to lottery numbers.

Who is Wanna Marchi?

Wanna Marchi was born into a large family of ten siblings in Bologna, Italy.

She worked as a cosmetician in her hometown, ranging from makeup to the deceased for his funeral to working at nearby salons.

When she was just 18, Marchi married Raimondo Nobile in 1961 and had daughter, Stefania, and son, Maurizio soon after.

But towards the end of the 1970s, she was approached to sell products for television shows. 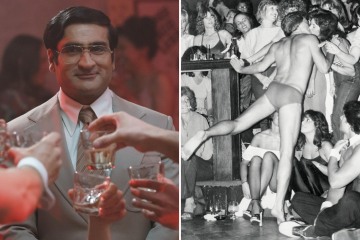 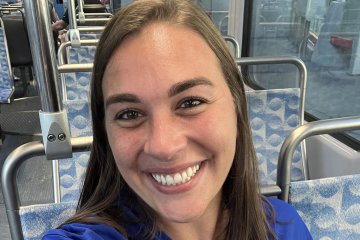 Although her first two attempts didn’t go well, on her third attempt she clinched gold.

She started selling a slimming cream, using derogatory comments such as telling her viewers that acne is ugly and gross, but the comments worked.

The slimming cream becomes one of its best-selling products on home shopping networks.

Who is Stefania Nobile?

Stefania Nobile was 32 when she decided with her mother to launch their own teleshopping show.

Most read in Entertainment

Marchi and Nobile began collaborating with a businessman and launched into products associated with divination.

In May 1996, Nobile, Marchi and their business partner Mário Pacheco Do Nascimento founded Ascié.

They started selling horoscopes and lottery numbers, claiming that Nascimento was clairvoyant and knew which numbers were the winners.

Older women were their targets, and telephone operators called them, trying to get them to buy the products, claiming they cured drug addictions, tumors, and other illnesses.

Although none of this was true, people continued to buy the products and if they changed their minds they would have been threatened.

Marchi called Fosca Marcon in 2001, telling her that if she paid €150 she would receive the winning lottery numbers.

Marcon doubted the call, said “No thanks” and hung up, but when she received the same call the next day, she contacted Striscia La Notizia, an Italian news station.

She worked with station reporters to record her calls with Marchi and paid the €150 for Marchi to courier the so-called winning lottery numbers.

The lottery numbers arrived, along with a sealed bag of sea salts with instructions for dissolving them in a small glass of water in a dark place for a week before playing the numbers.

When, unsurprisingly, Marcon didn’t win the lottery, she called back to complain and was told the sea salts didn’t dissolve and there was evil on her side, reported The Irish Times.

She was told that the ‘wizard’ in the house, Nascimento, had agreed to prescribe a drug that would rid Marcon of the ‘evil eye’ if she paid them €2,000.

When Marcon refused, The Irish Times reported that Nobile came online and threatened her.

She allegedly told him that she wished him “all the bad in the world” and said to him: “You will never sleep again as long as you live”.

Did Wanna Marchi and Stefania Nobile go to prison?

Marchi and Nobile came to the attention of authorities in November 2001 when Striscia la Notizia looked into Ascié’s business practices.

The three men were arrested in January 2002 and charged with fraud. In March of that year, they were released from prison and sentenced to house arrest pending trial.

The trial began in May 2004 and continued until March 2006, when prosecutor Gaetano Ruta requested that Nobile be sentenced to 13 years in prison and Marchi be sentenced to 12 years and seven years for Nascimento.

During the trial, Ruta said, “Vanna Marchi and Stefania Nobile deserve the characterization of villains because they cultivated other people’s misfortune and sold it, apart from talking about the lucky numbers of the lot.”

Ruta continued: “Stefania Nobile is an example of cowardice as she tried to defend herself by shifting all responsibility onto the telephone operators who instead acted on the instructions of the two defendants in this trial. »

Defense attorney Liborio Cataliotti told the jury he believed Marchi, Nobile and Nascimento had already been convicted by the media.

Cataliotti said: “In subsequent trials, the story will be brought back to its real dimension and the scams to these poor 116 people will remain, scams that my clients did not commit. »

The three were also ordered to return more than two million euros and another €40 million to the victims of the scam.

Where are they now?

Marchi’s prison sentence was reduced after an appeal to nine years and six months, but was released in October 2012 after six years behind bars.

According to Cinemaholic, Marchi currently lives with her daughter and divides her time between Albania and Milan, Italy. 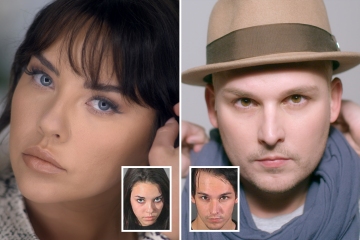 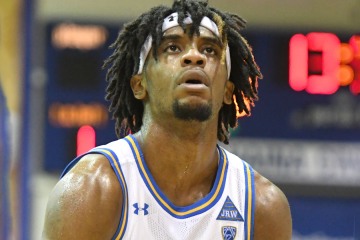 Twenty years after their arrest, Marchi and Nobile speak out in a new Netflix documentary airing September 21, 2022.

The documentary, titled Fortune Seller: A TV Scam, explores the early years of Marchi’s endeavor in the home shopping market and expands on the charges against them.

Who are Wanna Marchi and Stefania Nobile from Netflix’s Fortune Seller: A TV Scam? – Noufelle EN

[Sorties] Harry Potter: The Exhibition arrives in Paris on April 21, 2023
Pope Francis proclaims Saint Irenaeus "Doctor of the Church"
Celtic Astrology: Do You Know Who Your Guardian Tree Is?
Tweet
Share
Share
Pin