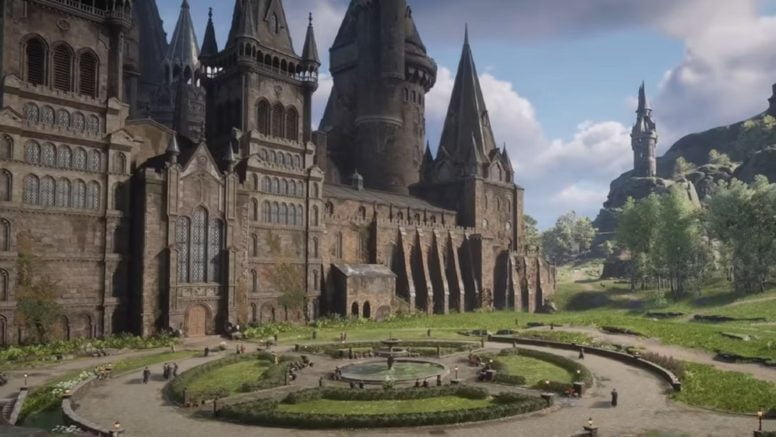 A video from Hogwarts Legacy features the school’s North Tower, where players can study Divination between other classes and challenges.

Avalanche Software announced Hogwats Legacy in 2020, and fans of the Harry Potter saga have been expecting to be able to explore the school of wizardry on modern consoles ever since. Hogwarts Legacy has now revealed the final plot of the featured magic school ahead of the game’s release in a clip showing the North Tower.

Avanlanche Software’s recent Hogwats Legacy teaser focuses primarily on the centaurs’ influence on the North Tower’s art design. There are many sculptures and tapestries representing the hybrid present in several films. The most recent Harry Potter games to be released are Wizards Unite and Hogwarts Mystery mobile games. They both use the mobile interface to give fans of the franchise a unique experience. The last Harry Potter games on consoles were released on the seventh generation of consoles, leaving a full generation without Harry Potter related games.

The North Tower of Hogwarts Legacy is also known as the Divination Tower. The video begins by showing a centaur sculpture standing on a pedestal a few feet in front of a green vase, and holding an arrow to its bow in an action pose. The green color of the vase is further reflected as the camera pans to a large tapestry that shows another bow-equipped centaur walking through a thick green forest with light brown and gold accents, contrasting against the darkness of the wood. Showing several candelabras to focus on another centaur statue rearing its paws in front of another painting. Another tapestry shows the forest from a different angle. There are different shades of blue that come together to form a river.

Every corner of Hogwarts has something to discover – enjoy a small piece of the North Tower. #HogwartsLegacy pic.twitter.com/C1d4vca3KS

As the centaurs of Hogwarts Legacy are seen in and around thick wooden tapestries, it is likely that the North Tower art evokes the Forbidden Forest. Whether in the books or the movies, the Forbidden Forest is a key location. It is not yet known which centaurs were featured in the North Tower video. However, we can mention some important centaurs, present in Harry Potter. For example, these statues could feature Firenze, Bane, Magnus, and Ronan or feature brand new centaurs. Hogwarts Legacy is set 100 years before the events of Harry Potter, so there might be more new faces in the game than familiar characters.