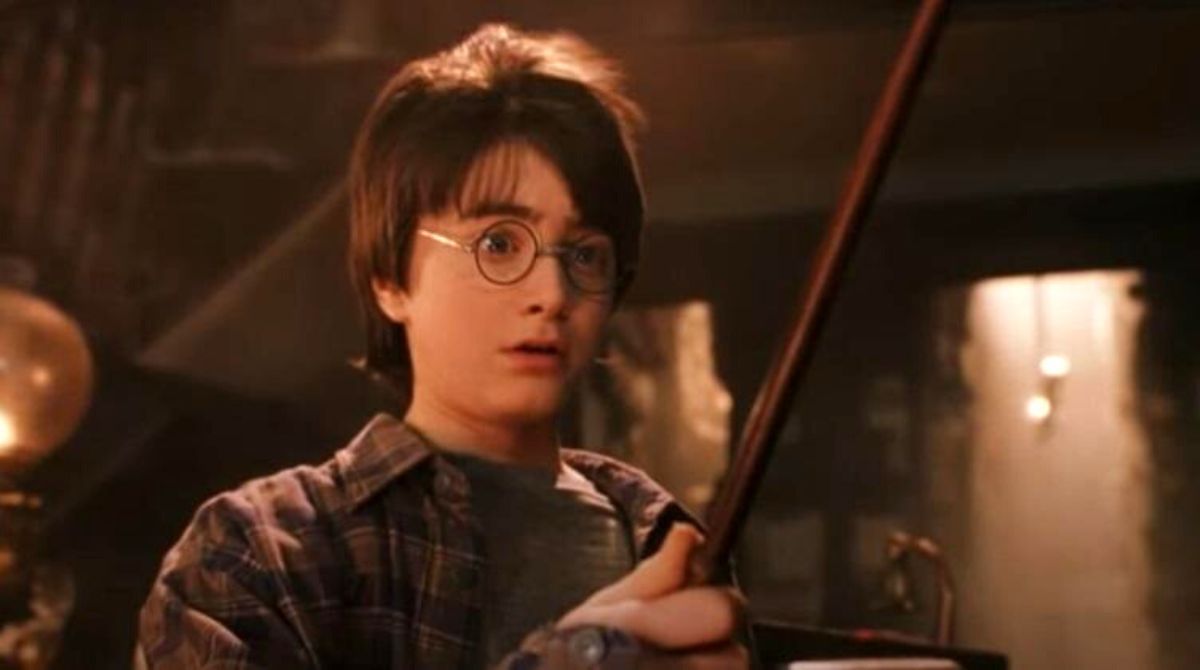 You grew up with Harry Potter and do you know the smallest details? That’s good because only a fan of the saga can get 15/20 or more in this quiz! It’s up to you, don’t disappoint us young muggle.

IF THE QUIZ IS NOT DISPLAYING CORRECTLY FOR YOU, CLICK HERE.

Harry Potter: only a true fan will have 15/20 or more in this quiz on the saga