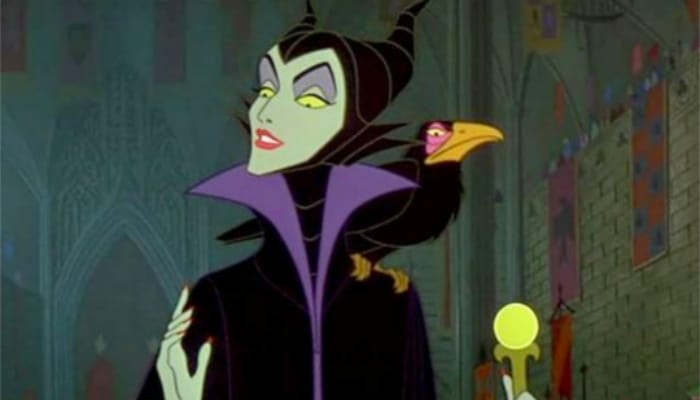 We decided to honor the character of Maleficent through a true or false quiz on this iconic Disney villain.

IF THIS QUIZ IS NOT DISPLAYING CORRECTLY FOR YOU, CLICK HERE.

Disney: impossible to have 10/10 in this true or false quiz on Maleficent