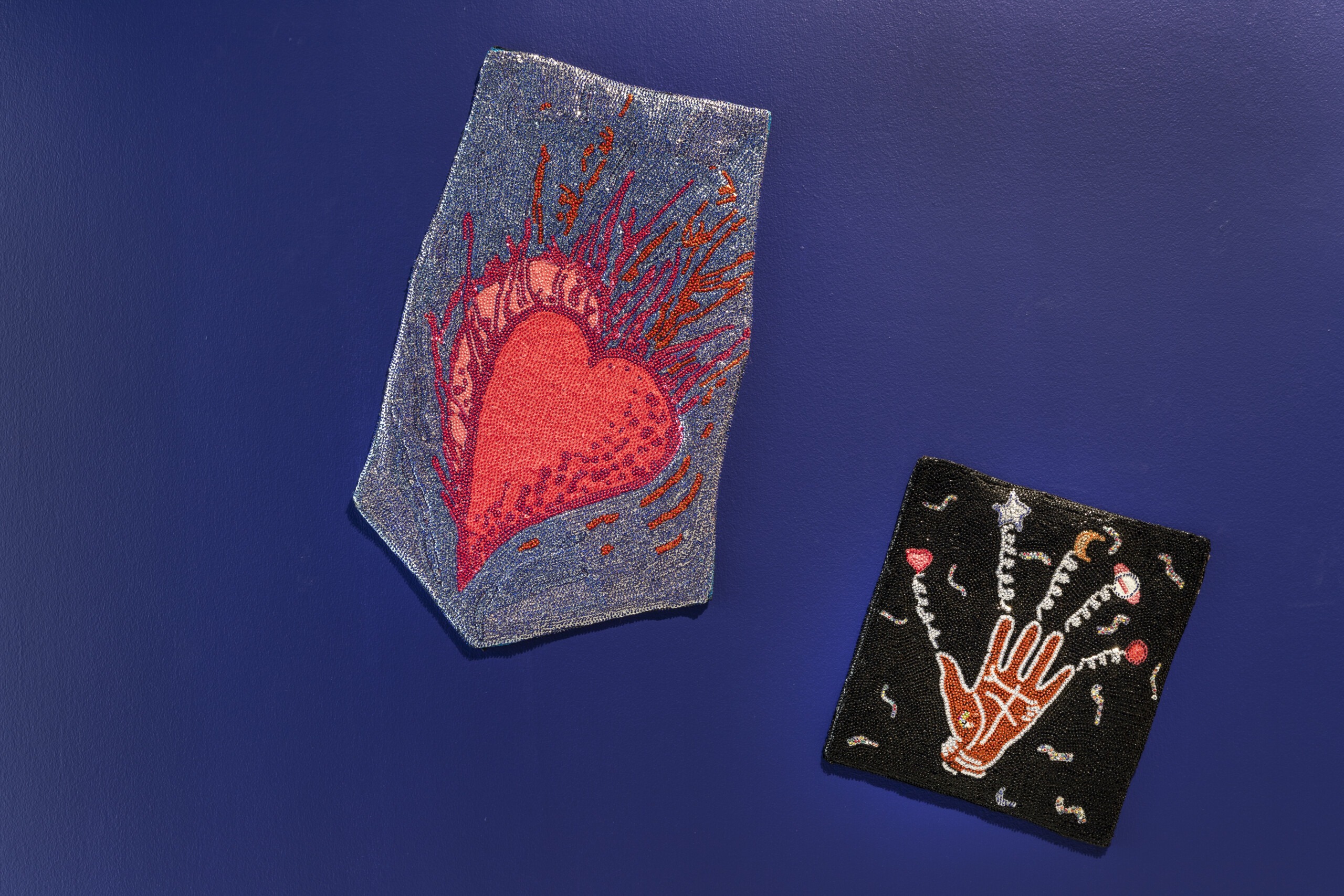 African-American artist Betye Saar, born in 1926, a key figure in the Los Angeles art scene and the Black Arts Movement, is presented for the first time in France. Bewitching, his installations are an invitation to become fugitives.

At Betye Saar, it’s all about flexibility. This is not post-modern fluidity: some don’t have that luxury. Born in 1926 in Los Angeles, the artist was involved in all struggles, until she carved out a name for herself as a figure in the Black Arts Movement.

But if the institutions, and Europe in particular, catch up late on a nevertheless stellar trajectory, recognized during his lifetime and nevertheless little shown in solo, his first exhibition in France, Serious Moonlight, could not have been satisfied simply with a retrospective work. Because with her, everything moves, everything is in motion.

At the heart of his practice is a principle of perpetual recombination. Under the aegis of guest curator Stephanie Seidel, who dedicates her thesis to the artist, the Frac Lorraine presents her installations. Those which, from the 1970s, extended the meticulous assemblies born of the discovery of the surrealist Joseph Cornell to the confines of the entire space.

It would be, in a way, a stratagem: with House of Fortune (1988), New Age environments declined in sequins, banners and syncretic symbols, divination table included, the apprehension is first of all fragrant – of these incarnated perceptions that we do not control, which strike directly, otherwise more insidious than those of pure reason.

Everywhere, the body is absent. And more precisely a collective body, that of Black subjects, too often reified by their very representation, just as they were once crammed into slave ships (Gliding into Midnight, 2019). Here, the exhibition opens up a refuge: a right to disappear.

Choose to appear or not. In the last room, the masterful installation Shadow Songs (1985-1988) is a lesson in disidentification. The artist has produced, over the course of her exhibitions, her travels or in her studio, a set of paintings on silk from the photographs she took of her silhouette: cast shadows, where the color of the skin is immediately indistinguishable.

Fleeting flexibility: one thinks, attesting to the intensely contemporary scope of the approach, and of the work as a whole, to the question that today arises from another side. Either the systemic nature of racist processes in identification technologies, from facial recognition to predictive policing tools – what researcher Ruha Benjamin calls in her book Race After Technology (2019), the “New Jim Code”.