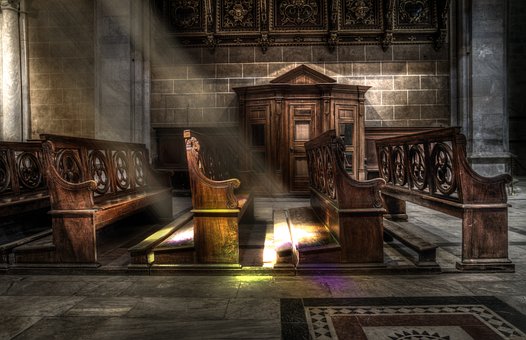 Astrology is an ancient and very popular discipline all over the world. Everyone knows their astrological sign and many people read the horoscope every morning. But did you know that celebrities, as real people, are also interested in the powers of astrology?

Some identify very much with their Zodiac sign others make decisions based on messages from the stars.

We show you here, ten stars who can’t help but love astrology!

French influencer Caroline Receveur loves astrology so much she got a tattoo Scorpio on top of her foot, on her leg, depicting this zodiac sign in a thin, minimalist style. Clear proof that she identifies with the energy of her star sign!

The “Mary at All Costs” star has her personal astrologer, the famous Suzanne Miller. She is said to have asked the planets for help with many things, including finding a home, according to Yahoo News.

Rumor has it that singing diva Jlo believes in astrology so much that she even rejects some dancers on tour because of their astrological sign. Apparently, those with the sign of Virgo are excluded from his team according to Hola!

The “Transformers” actress believes in astrology and even defended this discipline on the set of the famous American show “The Ellen Show”. She claims to read a lot of books on this subject and to take a serious interest in the powers of the stars!

The undisputed queen of R&B, Beyoncé Knowles, is, in her own words, a “Virgin to the End”. In an interview with Dazed and Confused magazine, she admitted to being obsessively detailed in her work and needing everything to be under her control. And this, not to mention the many times she alludes to her astro sign in her music videos!

The deceased Princess of Wales had her own astrologer, Penny Thornton. According to Today magazine, the astrologer had premonitory dreams about Diana’s death before her tragic accident on the Alma bridge occurred.

The American actress and current wife of Prince Harry of England, has a necklace with the two astrological constellations of her children collared at the back of the body. The Duchess of Sussex’s jewelery is by Logan Hollowell.

YouTuber and influencer Lena Mahfouf, had his astrological sign tattooed in very fine cursive letters. You can see the word “scorpion” in small on his hip. A tattoo to show off without hesitation at the beach!

The Barbadian singer and successful businesswoman has her star sign symbol tattooed behind her ear, among many other tattoos! Fish and artist, she proudly identifies with the energy of this sign!

Canadian singer and actor Drake named one of his musical albums “Scorpio” in reference to his astrological sign. And then they say that astrology is only for girls!