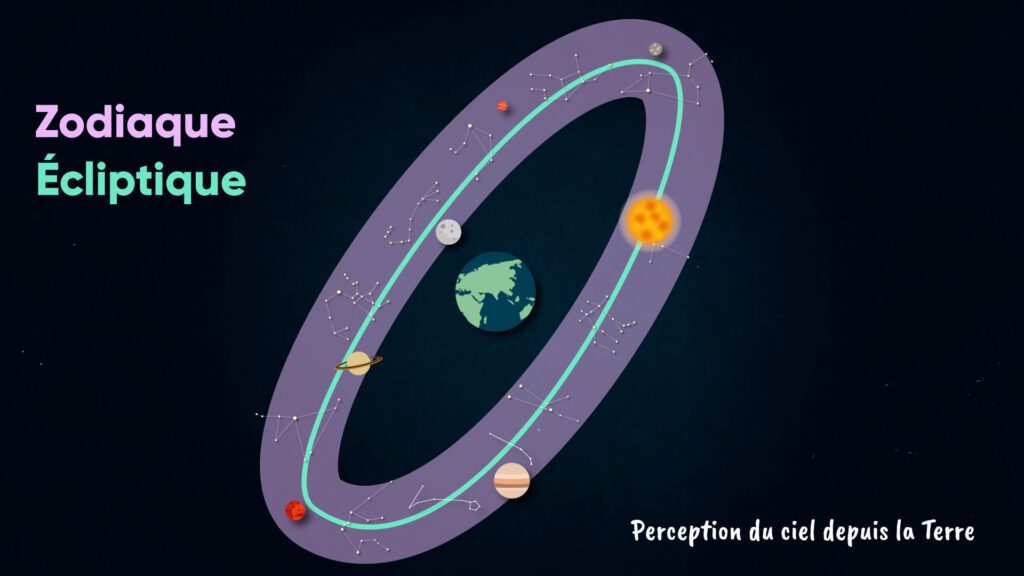 The astronomical sky and the astrological sky are not the same. Although astrology borrows astronomical notions, this set of beliefs is not to be confused with astronomy, which is a science.

One can doubt its interpretations, but there is one thing that is hard to deny about astrology: its popularity. Astrology, a body of beliefs and practices, is about seeing connections between the lay of the sky (stars, planets, Moon and others) and the course of our lives. It is therefore not a science, unlike astronomy, which is dedicated to the study of the stars, their position, their movement or their structure.

” Astrology uses an objective basis (positioning of the stars in the sky) with an archaic vocabulary and presentation. This scientific rooting is perhaps one of the causes of the durability of astrology », abstract well the Paris Observatory. This is what is interesting to understand, even if one completely doubts the analyzes of astrologers: astrology is not scientific, but it borrows astronomical notions.

This can be confusing when you sincerely try to understand the logic of astrology, without necessarily believing in it: for example, on April 1, 2022, it turns out that for astrologers the Moon would be in the sign of Aries. However, if we consult an astronomical mapfor example that of the Heavens-Above site (recommended by scientists), the Moon is located in another constellation : the Whale (a constellation located in the vicinity of Aries, by the way). There is in fact a gap between the astronomical sky and the astrological sky.

L’ecliptic is the name given to the path of the Sun in the sky during the year, from our point of view.

the zodiac is an area of ​​the celestial sphere extending on both sides of the ecliptic, in which we can follow the movement of the Sun, the Moon and the planets.

But a phenomenon has complicated the situation: the precession of the equinoxes. This is what explains the discrepancy between the constellations of the zodiac and the corresponding signs in astrology. The precession of the equinoxes is a very slow movement linked to the axis of rotation of the Earth. The axis of the Earth is not perpendicular to the ecliptic, it is inclined by approximately 23° (this is moreover the origin of the seasons). But in addition, it is not fixed in space: it describes a circle around the pole of the ecliptic, over a long period of time (25,800 years). Consequence: the stars shift in relation to the signs of the zodiac.

While the sky of astrologers is in two dimensions, that of astronomers is in three dimensions: it takes into account the fact that certain phenomena that we observe are only an effect of perspective, without impact on what happens on Earth.

Find all our news concerning a Planet

The astrological sky does not correspond to the astronomical sky