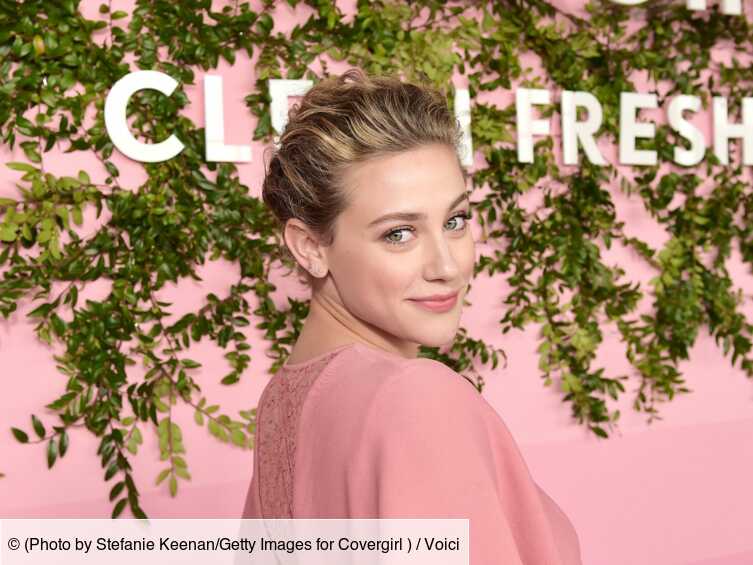 Silence, well-directed little spades, false indifference… certain behaviors can quickly drive us crazy. We reveal to you the astrological signs most prone to this passive-aggressive behavior!

Some people who can’t really express their displeasuremay adopt, consciously or unconsciously, questionable behavior until they become unpleasant for those around them. An example ? Not responding to a message with a specific question, thus preventing you from moving forward with your projects. Send a very pungent phrase, but wrapped in sweetness, in an email. Launch a compliment-criticism (like: “you’ve gained weight but it looks good on you…”). In short, some astrological signs are champions in this game. The Unpredictable Gemini (May 21-June 21), a bit hypocritical, liar by omissionfor example, will tend to hide the truth because of his fear of disappointing. Likewise, the controversial Scorpio (October 24-November 22) will never say he felt hurt but he will carefully prepare his revenge… But apart from these two unloved signs of the zodiacthere are many other passive-aggressive…

Pisces, sarcastic to the point of being piquant

Whether the sensitive Pisces (February 20-March 20) is sometimes considered the weakest sign mentally, however, don’t be fooled by appearances… Be especially wary of sleeping water! the Pisces might throw your own faults in your face under the guise of a simple joke. At a time intelligent and intuitive, he won’t have it’s okay to play on your weaknesses if you don’t consider it enough. Irony and sarcasm are his favorite weapons.

To learn more about Pisces, discover With whom does Pisces get along particularly well?

Libra, hypocritical so as not to lose face

full of ambivalence, the indecisive Libra (September 23-October 23) could be part of from the list of the most misunderstood signs of the zodiac. Good moral support and a good listener, she nevertheless finds it difficult to make big decisions and to position herself clearly. His weapons? flight and silence. Libra is capable of leaving you in the lurch and not answering your calls or your messages. Let’s be clear, Libra is not inherently bad. But, finding it hard to bear that we don’t love him, Libra prefers to play the hypocrite so as not to tarnish his reputation.

To learn more about Libra, discover What is the true character of Libra?

The Virgin, seemingly calm and yet resentful

The Immovable Virgin (August 23-September 22) appears most often quiet and reserved. You have to recognize him his seriousness and thoroughness at work. But beware, if you disappoint her, she could very well turn her back on you forever. Far too ambitious, Virgo doesn’t have time to play with feelings, whether at work or in their family life. She will prefer to pass for the wicked instead than to see her projects, professional or personal, crumble before her.

To know more about the Virgin, discover Which signs does Virgo not get along with at all?

Every morning, discover your daily horoscope, made by our specialists.

Astro: the most devious passive-aggressive of the zodiac – X Gossip