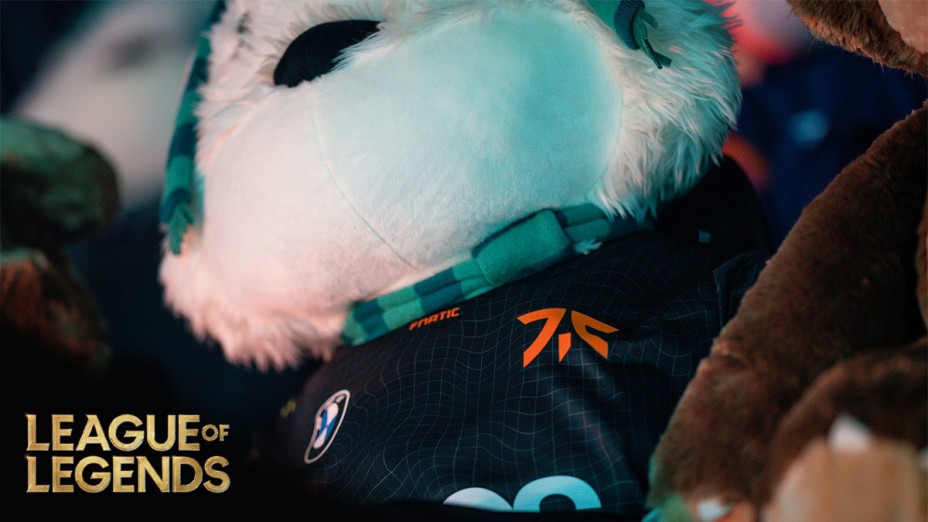 It is not known if you have seen the open letter scrolling from the Twitter account FNCNB17, but Fnatic fans seem to have a lot on their plate. Obviously, this account does not represent all the fans of the structure, but it is sufficiently influential to exchange regularly with the representatives of Fnatic… Several members reacted in this way, such as Sam Mathews (founder and CEO), Dardo (League of Legends director) or even Rúben “rhuckz” Barbosa (Academic team support).

We let you discover for yourself the content of this letter which sounds like a call from the heart, but also a call of distress. But looking back over the past few years, it doesn’t take a genius to figure out why Fnatic fans are angry.

A lack of interaction and especially of consideration

I didn’t play well and I wasn’t good enough to make the difference today and for that I am sorry.
Will learn from the losses and come back stronger!

Thanks for all the support.

This is the first point raised by this big fan account of fnatic : the structure does not respect its supporters enough and only rarely interacts with them. He takes the example of the defeat against Snape. While the team completely collapsed (2-3) suffering a reverse sweep as violent as it was unexpected, many fans were in distress. But the structure hardly communicated after this blow… Among the players, only Hyllisang had a little word for the community. This lack of consideration hurts, especially since it is not new. The comparison with G2 Esports is very telling. The boss of the Samurai, Ocelote, is everywhere on the networks. He always responds to make jokes, defend his team or chat with fans. Some may find it too involved, but it is surely worth more than not enough.

More generally, NB finds that the structure has distanced itself from its fans. Its “FFC” (Fnatic Fan Club) community, which has a discord server, was the result of criticism from the leaders, who notably asked Fnatic members to leave this community, which is too “critical” and too “toxic”. with respect to the structure. NB takes it badly, in particular because he considers himself one of the fervent supporters… Finally, the project of NFT’s by Fnatic. Non-fungible tokens aren’t very popular and maybe the team should focus on results rather than trying to make money on projects that have nothing to do with the esports.

A lack of results that hurts

Fnatic fans also regret the lack of result. Fnatic lost to G2 Esports 0-3 in the semi-finals in the Spring Split and it’s never fun to lose against your historic rival. But it should also be noted that it is starting to do a lot for the supporters. Fnatic haven’t won a trophy since. 2018… The last Worlds were also experienced as a trauma with an early elimination from the group stages and a painful 1-5. When we add more in the balance that the team was robbed caps then Rekkles by G2, the addition begins to be salty.

NB also points out that Fnatic does not do much better on other games. On CS:GO the structure is no longer part of the world top 10 (15th in the HLTV ranking) and on Valorant, the team has not won much. At the Reykjavik Masters, she has just been knocked out even before the start of the playoffs. The only ray of sunshine is the academic team Fnatic TQ. It is something, but it remains very little.

We also have to talk about the dramas

In the open letter, this subject was not mentioned… But it is nevertheless real and it is in everyone’s mind within the French community. In recent years, Fnatic has stood out more for its propensity to create drama than for its performance. Without going into detail on the various controversies, we can cite:

Going back a bit further or digging in, other players could have been mentioned. Overall, Fnatic’s image is suffering and negative elements are piling up one after another. We could cite the case of Nemesiswho seems to have been fed up with competition after his time with the team. Bwipo is another interesting file with his non-extension as he became the new face of the team, on and off the pitch.

Team BDS had a complicated first segment in the European elite, finishing in 9th place in the LEC. Fortunately, the structure has two League of Legends teams and its academy has shone in the LFL. The 10 players will in any case benefit from shock training before the Summer resumption.

Why are Fnatic fans angry?