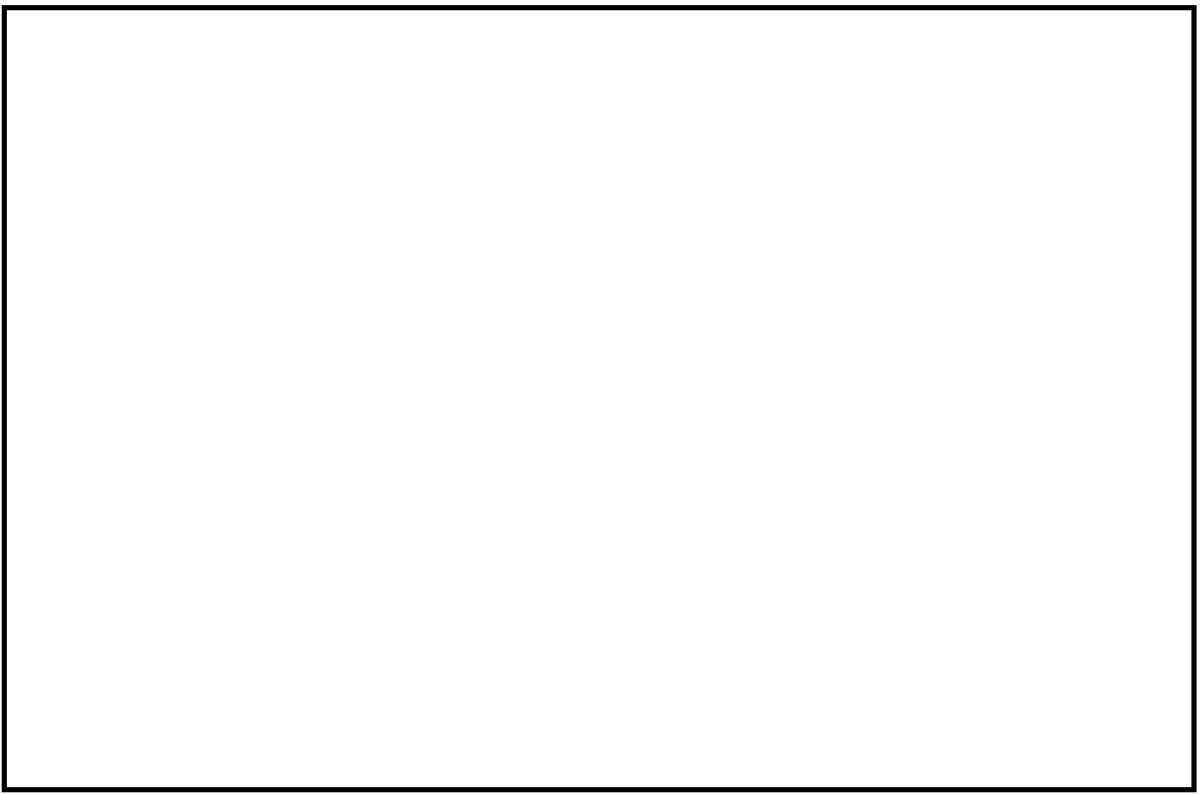 We are stuffed. We are stuffed. Stuffed with fake news, force-fed by trolls, we can no longer wonder who to believe when our leaders make lying a strategy. Should we believe Zelensky in his victimizing angelism, should we believe Putin in his nationalism repairing past humiliations, should we believe Biden in his geopolitical opportunism, Xi Jin Ping in his megalomania? There’s only one that wasn’t a problem, and that was BoJo. Him, we know not to believe him. But Boris is offside, and that’s a shame, because at least he was fun. Well, manner of speaking. He made fun of others but also of himself, a disheveled clown, meticulous in his headdress. A clown. Me, I have a weakness for Boris, I like clowns, I’ve always liked clowns.

Today I am at the Russian border, in Estonia, in Narva. Under my feet Estonia, on the other side of the river, less than a hundred meters away because the river is not very wide, Russia. And all is calm. No one vociferates, it almost feels like peace. A beneficial silence, far from everything, far from the thundering political, media and state agitations. This silence of the world allows inner, exhilarating silence. For little, we would become dependent! Well, the world remains the world, the din will resume. The engagement of discourse and speech with. But for the moment, Marthe gives way to Marie. Marthe will return and she has her place, because, if there is beauty in contemplation, there is also some in action.

This silence then, my silence, I propose it to you. My silence, I repeat, is not that of the frightened white page, it is a pause in the score, a sigh or a half-sigh, a breath. Fill it as you wish. Emptiness or noise, poetry or emotion. Depending on your speed of reading, it will last 3 seconds of indifference or 2 minutes 35 of happiness. Take your time. A simple minute of silence is destabilizing for those who are not used to it, for those who never have time, but a minute of silence is the true measure of time.

To illustrate my article, I inserted an image. White, of course. Don’t skip it too fast, take a good look at it. She is important. As is. We can guess the promise of hope in the background, the promise of a world which one day will rediscover light colors, which will be intoxicated with tranquillity. Sooner or later. When he calms down. Because he will calm down.

And I will add for completeness: “

Having said that – dare I say so – as today I don’t want to comment, judge or condemn more than absolve, I’m going to describe. Describe my trip and Narva which is the starting point, describe Russia as I see its landscape on the other side of this small river.

My journey: from the Russian border to the Ukrainian border. It’s not long, you might say, these countries touch each other. Yes, but only here, I decided to go from the Russian border to the Ukrainian border… along the sea. And there, it’s long. Very long. Take a break in your reading to imagine the journey, it takes time to understand it. From Narva, reach Tallin, then Riga, leave the Baltic Sea coast for a while to bypass Kaliningrad – because I’m not that crazy after all –, follow the Polish coast, then the German coast, bypass the Danish peninsula where I will hoist myself on the tiptoes of my imagination to try to see the tip of Greenland, then I will find Amsterdam where I will perhaps consume psilocybin (totally inadvisable except under medical supervision at the HUG); I’ll cross Knokke-le-Zoute thinking of Brel, slide on the back of France, brush the forest of Brocéliande, go eat oysters in Arcachon (oh no, I’m not ashamed!), reach Compostela otherwise than on foot for once, will follow my beloved Portugal to return to the Mediterranean, Spanish, French, Italian, Croatian, Greek, along the Gulf of Lion, the Bay of Angels, and the various seas by-products of the big blue: from Liguria, Tyrrhenian (nightmare of dictations), Adriatic, Ionian, Aegean, and I’m probably forgetting some. The Dardanelles strait will lead me to the Sea of ​​Marmara where I will stumble on the Turkish border which I will not cross, because I know, having lived through it, that chance is an Ottoman word which can turn out to be corrosive. A little penknife therefore in the coastal contract to reach the Black Sea, the Bulgarian coast, then the Romanian coast, to finish in Sulina from where I will contemplate, in the distance, if the weather is clear, Odessa. 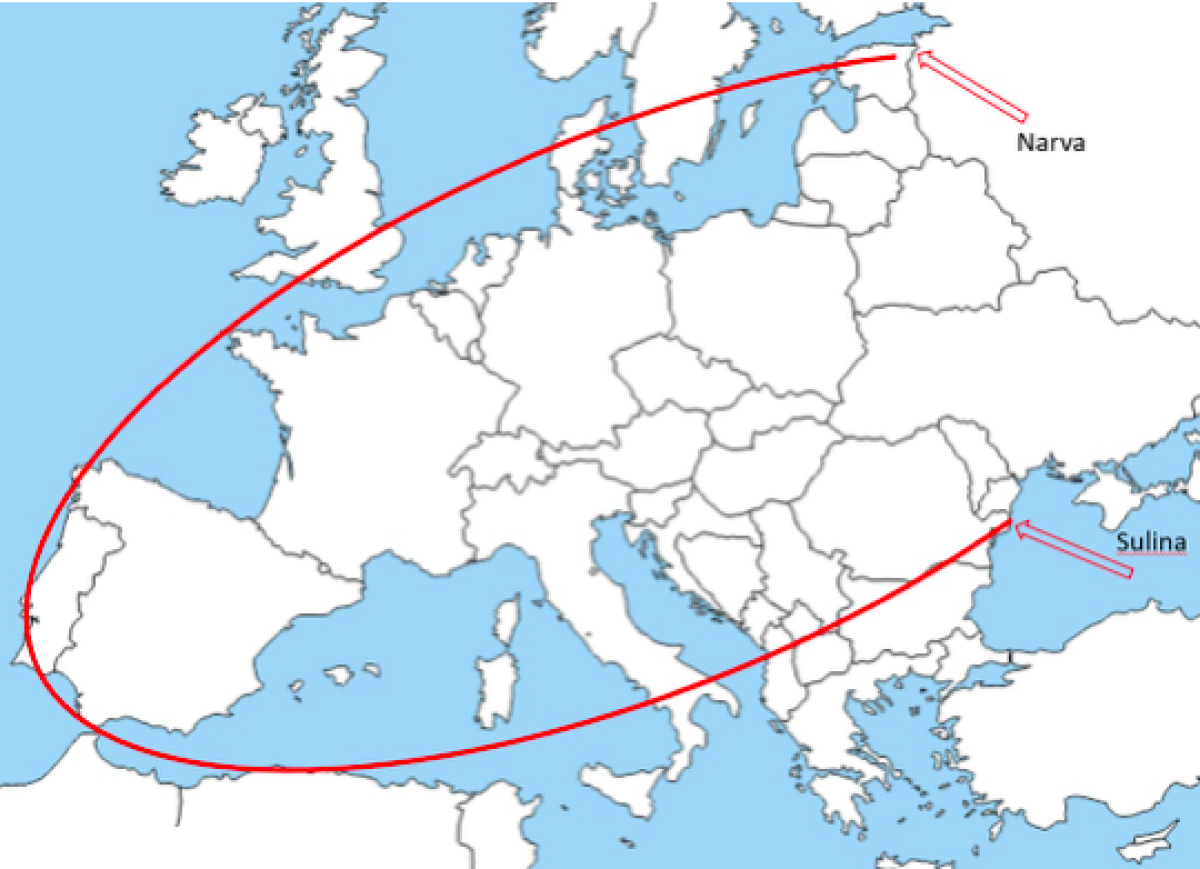 From Narva to Sulina. Source: d-map.com.

A journey, a metaphor. That of the unfathomable distance that separates two countries which, on the one hand touch each other by land and their fraternity, and on the other are so far apart by their political ideals… and by way of the coast. An immense journey crossing former enemy countries that have become united to the point of having been able to give up controlling their borders: a space called Europe.

Russia seen from Estonia, across the Narva River © MF

I come to the description of my starting point which will be as short as silence can sometimes seem long. A peaceful shore – when Russia is belligerent –, smiling inhabitants – when they should be morose –, clear water, girls in summer dresses shivering in a cool wind, guys who look like sailors , which have the beauty of sailors and their swaying flexibility, iodized fragrances, flying fish that fishermen don’t catch. I idealize, but I too have the right to lie…

Today, in fact, the weather is changeable: it varies between light showers and heavy rain. A time conducive to discussion, confidences in the warm, in a bar or a museum. Oleg, Tatjana, Vlada and Natascha tell me about their Narva, their life in this end of the world which touches Russia so closely that it is called the Achilles heel of NATO. That will be for my next visit to the pages of BPLT. If everything goes well.