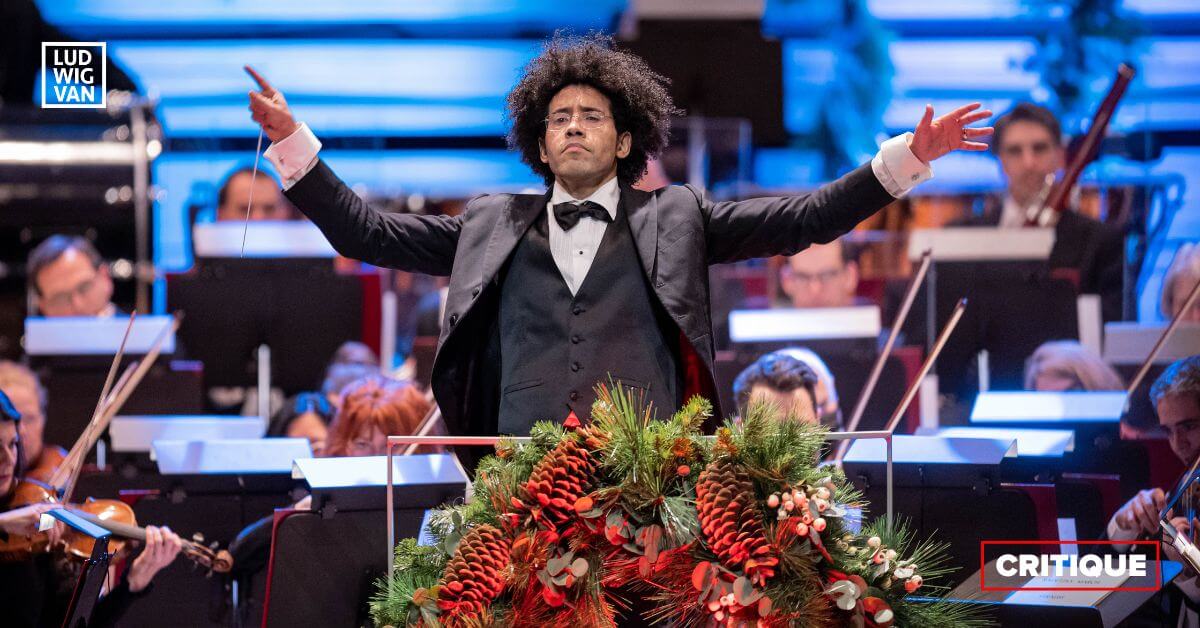 The Orchester symphonique de Montréal presented its Christmas concert this week, aptly titled “Let’s sing Christmas with Rafael Payare”. A beautiful evening, unpretentious, in which the public was not asked to participate.

The classic decor, in red and green with poinsettias, fir and many candles, against a backdrop of blue lighting, was very beautiful. The Little Singers of Mount Royal took their place alongside the OSM Chorus. Before the gig, Andrew Graychoirmaster, came to give some advice and have us rehearse a passage from the Hallelujah of the Messiah, while a considerable number of spectators who arrived late took their places.

It all starts with the opening of The bat [Die Fledermaus] by Johann Strauss II, which immerses us in a Viennese atmosphere of lightness and elegance. We also hear Celebrationsa Suite for orchestra on Noëls québécois by Gilles Bellemare.

The first piece sung with the public will be Joy to the Worldfollowed by Hallelujah from Messiah. Later, between the orchestral pieces, we will also sing holy nightin three languages, He was born the divine child, The Angels in our countrysideand Adeste Fideles. I don’t remember having had the opportunity to sing at the Maison symphonique before, and it was very pleasant. This seemed to please most of those present.

Young program participants music for childrenan OSM music education initiative deployed since 2016 in Montreal North on the initiative of Kent Nagano, participate in the Toy Symphony by Leopold Mozart; a touching moment that makes us think that their parents, present in the front rows, must be so proud!

As a reminder, the conductor had chosen the very rhythmic final dance ofestancia, by Alberto Ginastera, a somewhat unusual choice for a Christmas concert, but which nevertheless maintains the festive atmosphere. My favorite part of this concert is the famous Radetzky march, by Johann Strauss senior, where the publisher claps his hands (another first, apart from applause) following the instructions of Rafael Payare.

On the whole, the impression that emerges from this fine Christmas evening is one of great class, the real one, which has the knack of welcoming everyone without snobbery, in a spirit of rejoicing and joy, in all simplicity.

There are still two concerts left for the musicians of theMontreal Symphony Orchestra before the holiday break: three parts of theChristmas oratorio by Johann Sebastian Bach will be presented on December 21 and 22 under the direction of the conductor Leonardo Garcia Alarcon. DETAILS

Subscribe to our newsletter! Classical music and opera in 5 minutes, every day HERE 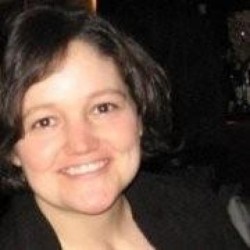 Caroline discovered music at the age of 4 by watching a pianist playing at a wedding. She then learned this instrument and obtained her bachelor’s degree in music at Laval University in the class of Joël Pasquier. Becoming a music journalist in 2009 at La Presse, where she wrote articles until 2017, she was able to combine her two passions: music and words. She is editor-in-chief of Ludwig van Montreal.