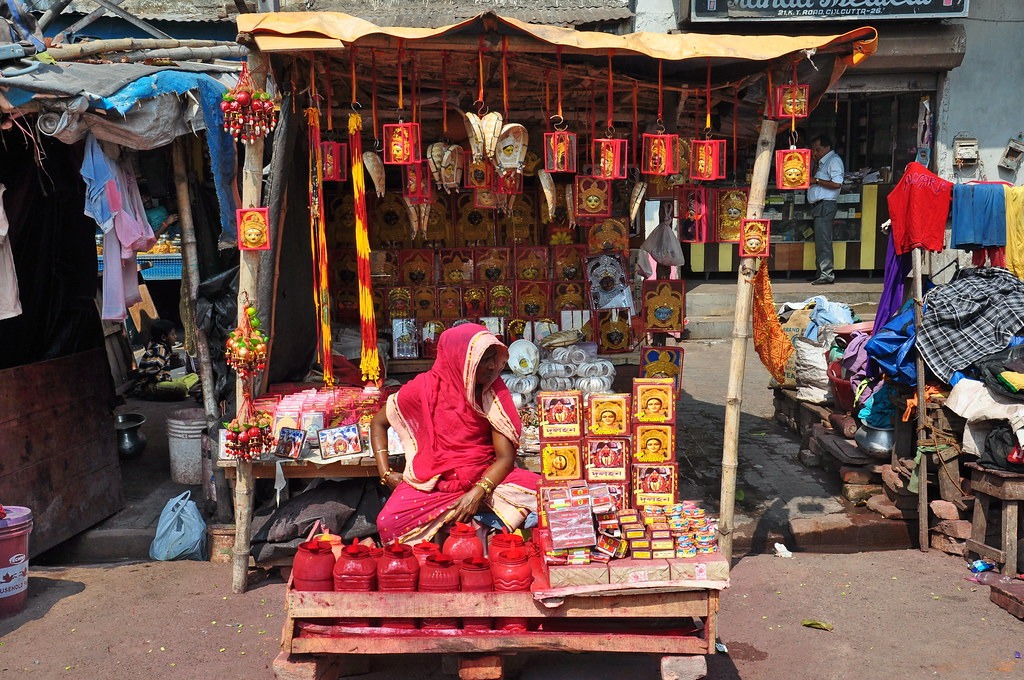 The novel wounds of the dead takes us from the depths of the Indian countryside to the afterlife, while the news of The Awakening of the Nothing plunge us into the slums of Calcutta.

Banyan editions, a small house specializing in Indian literature, are releasing two explosive books this spring: a novel written in English by an Indian living in the United States and a collection of short stories written by a Bengali from Calcutta. Two completely different works but which have in common to be disturbing.

wounds of the dead by Vikram Paralkar

Here is a novel will certainly not leave indifferent. wounds of the dead, a most original work, evokes both the magical realism of South American literature and Kafka, while meticulously describing the realities of daily life in deep India.

The main character is a doctor. Once a great surgeon in town, he was the victim of a false accusation of medical error and took refuge in a tiny village far from everything. There, he lavishes his care on peasants who have no other access to medicine, in conditions of complete destitution: crumbling building, no medicine…

Everything changes the day a professor, his pregnant wife and their young son arrive at his office. Some unusual visitors: all three died, stabbed by robbers. During a brief passage in the afterlife, they softened a superior being, whom they first qualify as an angel, and obtained the right to return to earth. But their bodies were terribly damaged by the assault and if they are not treated very quickly, they will die again.

Although the doctor does not understand what is happening, he is nevertheless confronted with the reality of seriously injured bodies. He then undertakes to deploy all his knowledge as a surgeon to save these dead who have come back to life by carrying out operation after operation. During this time, the professor tells him about their passage in the afterlife. After evoking celestial beings or angels, he comes to confess what he has actually seen: the afterlife is in fact occupied by countless officials. A sprawling bureaucracy that examines the lives of the deceased to see whether or not they deserve access to reincarnation. Each celestial bureaucrat has different criteria, permission is never granted… So, “we appeal, the appeal is rejected, then we appeal again and it starts again”.

The success of the novel is due to the perfect integration of fantastic elements in a hyper realistic setting. Doctor by profession, the author Vikram Paralkar delivers very informed descriptions of the operations carried out by his character: certain passages require the reader to have a strong stomach. Above all, the setting in which these characters evolve is scrupulously reconstructed: one of these miserable villages in the depths of the Indian countryside, left to their own devices; peasants totally dependent on the goodwill of any authority; a corrupt administration for whom any misfortune is an opportunity for racketeering… Alongside the doctor who, despite the blows of fate that have befallen him and his skepticism, has not yielded to cynicism, a very fine character is the one of the nurse’s aide, a woman of the people without education, trained on the job by the doctor, with incomparable dedication and resourcefulness.

This unusual book should be read in one go. We close it with a fairly terrifying idea in mind: what if the afterlife looked like a giant model Indian bureaucracy?

The Awakening of the Nothing by Subimal Misra

India, like most other countries, does not know the phenomenon of French-style intellectuals, these omniscient beings who spread their wisdom without limit through columns of magazines and television sets and whom the world envies us. Contemporary Indian folklore, however, has a particular variety: the Bengali intellectual. This man, in general, lives in Calcutta, finds his inspiration in Sartre and Foucault, rejects the “system” and proclaims himself a Marxist or neo-Marxist. As he presents himself in his introduction to his collection of short stories The awakening of the have-nots, Subimal Misra could pass for the caricature of this caricature. Misra dedicates her book “to Jean-Luc Godard who taught me the language”, advocates a “class hatred literature”, claims to be anti-establishment to the point of being “anti-anti-establishment”. He boasts of only publishing his texts in tiny Bengali magazines, of refusing to appear in newspapers, radio or television broadcasts, and congratulates himself that “people in place” not “never mention his name in their journals.”

After such an introduction, we expect the worst… Wrongly: this collection of short stories written several decades ago contains excellent things, even if the sixteen texts, generally brief, gathered here are uneven. Some are difficult to understand, others practice a somewhat heavy symbolism like that which gives its title to the collection and evokes the destruction of Calcutta submerged by an influx of destitute people.

Other news, on the other hand, is striking. In Golden Gandhi, the corpse of a miserable woman who ended up committing suicide reappears almost everywhere without anyone being able to get rid of it. Nuey et Guey recounts the sad fate of two eager brothers “to move forward in life” and who find themselves embroiled in cases of trafficking and political score settling. In perhaps the most impressive text, naked knife, we see two men hire a prostitute and take her to a small seaside hotel. Through the meticulous description of their movement, their installation in their room, their meal, we feel the tension rising and that the night will not end well: we are not disappointed. In all these texts, Misra stages in a crude way the lowlands of Calcutta, the little people without hope, the unlimited misery, the impossibility of escaping tragic destinies written in advance.

Some high quality news, therefore, but it should not be said too loudly: Subimal Misra would take it badly.

Subimal Misra, The awakening of the helpless and other stories, translation by Eric Auzoux, 160 pages, Banyan, 14.60 euros 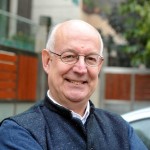 Patrick de Jacquelot is a journalist. From 2008 to the summer of 2015, he was the New Delhi correspondent for the business dailies The gallery (for two years) and The echoes (for five years), covering subjects such as the economy, business, the strategy of French companies in India, political and diplomatic life, etc. He has also produced numerous reports in India and in neighboring countries such as Bangladesh, Sri Lanka or Bhutan for these two daily newspapers as well as for the quarterly China More. For Asialysthe writes about India and its region, and writes a column “L’Asie Dessine” dedicated to comics about Asia.