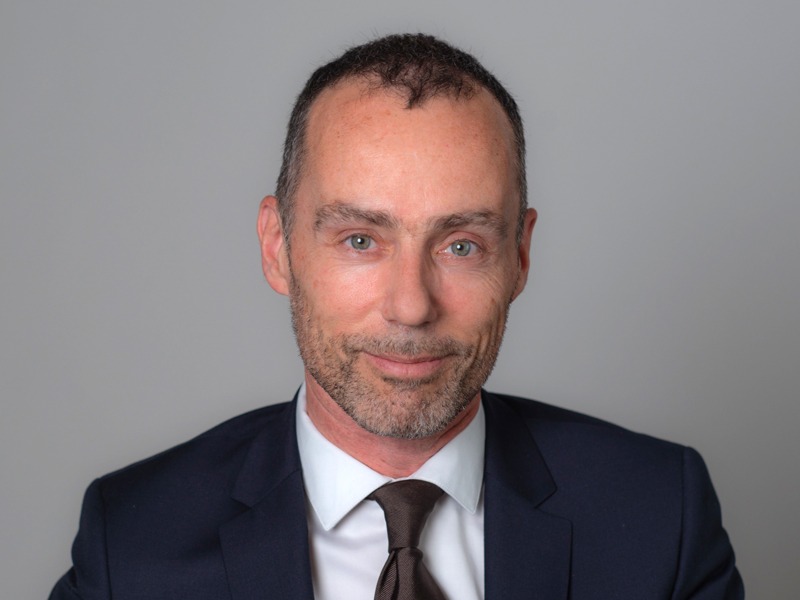 The week is off to a good start for the bulls, the S&P500 (SPX) and fellow Nasdaq100 (NDX) successfully defend Friday’s nice close, while the Celtics put the Heat in their place, but I digress… The momentum that appeared on Friday evening therefore remains present in the trading rooms. We quickly understand that the bears are not going to start the week in good spirits, the fault of JP Morgan which announces that it will benefit from higher than expected net interest income, while the profitability of its capital remains very solid. Result of the races: the JPM title takes off by 6.2% and drags its sector with it, the KBW Bank index wins 4.1%. The Dow Jones purrs with ease, it counts Goldman Sachs among its members and GS weighs very heavily in the venerable index, which remains a “price weighted index”, a real anomaly these days but respect for the elders… In the process From his optimistic and reassuring forecast, the Olympic-shaped CEO of JP Morgan Jamie Dimon declares that the American economy remains solid despite the “opposing forces” of runaway inflation and the tightening of the Federal Reserve. “A strong economy, big storm clouds,” says Mr. Dimon, who adds, “They could dissipate.” It will be understood, the market breathes a huge breath of fresh air thanks to the boss of the New York bank and it does my faith great good, it’s been a long time.

Joe Biden is not left out and communicates at all costs, in a pure “Biden” style, his spin doctors have to change their shirts more or less every two hours. Everything starts well when the President of the United States declares that he plans to lift certain customs duties on China in order to fight against inflation, that’s good for risk appetite. Where things really get tricky is when Joe Biden announces that the United States will support Taiwan militarily if China were to go on the offensive. A battalion of angels passes… let us specify here that the United States had never spoken in this direction until yesterday morning. As a result, good old Joe’s army of spin doctors is working to pedal backwards, we deny everything and the pill passes, surprisingly. That said, it is interesting to note that the market hardly flinched at this announcement yesterday morning, a sign of its current capacity for resilience?

The US indices close close to their high for the day, the SPX podium of the day consists of financials, energy and technology, a strange triumvirate which is closely followed by consumer staples stocks. So we are back in the market en masse yesterday, the 11 sectors of the SPX are progressing and the Russell3000 index, which represents 98% of everything that can be invested in the American stock market, is gaining 1.73%. Trading volumes remain low but the moves are there, the SPX successfully defended its support of 3815 points on Friday evening, it now sits at 3973 points and still has some way to go before finding itself in safer territory, it must recover the level of 4114 points, its lowest in the session of February 24 (the day of the invasion of Ukraine by Russia). Interestingly, the demand for equity downside protection is increasing significantly and reaching a level not seen since March 2020, this is a good sign for the market, the fact that players are protecting themselves indicates the absence of complacency, investors are not letting their guard down. The US equity market is also benefiting from oversold conditions, weaker sentiment than ever before and too weak positioning. Finally, keeping in mind that the end of the month is approaching, the rebalancing activity could be beneficial to equities.

The bond market is rather calm, the yield on the US 10-year bond is moving to 2.83%. Gold stabilizes at 1851 dollars per ounce, oil remains at 108.75 dollars per barrel of WTI Light Crude while things are moving quite a bit on the currency side, the dollar is making ground, especially against the euro, which is carried by the declarations of the boss of the ECB, Christine Lagarde, who announces that the European Central Bank could abandon its policy of negative rates as of the end of the third quarter, a very hawkish position, which sends the EUR/USD pair to 1 .0676, it was trading at 1.0600 before the announcement. It should be added that the dollar is what is called a “crowded trade”, everyone has it. Its strong recent rise implies releases, especially since we are worried about US growth, the results of Walmart and Target have instilled doubt in people’s minds.

The market remains in a very volatile mood, witnessed by the current level of volatility (the VIX is trading at 28.48). China often sets the tone these days, entangled as ever in its zero-covid policy. The announcement last night that Hong Kong is unlikely to remove hotel quarantine before July goes badly. At the same time, Beijing is announcing a series of measures, including tax credits, payment facilities for provident organizations and investment plans.

Esther George expects the central bank to raise interest rates to 2% by August, 100 basis points higher than today. “The inflation we are currently experiencing is clearly both too high and too broad to discount,” she says, adding that in sectors such as air travel and hairdressing, prices have surged despite a lower demand. Ms. George is voting at the FOMC this year.

Since mid-February, stocks linked to consumer discretionary have been among the worst performers in Europe, with automakers, the luxury and retail sectors losing up to 25%. But, according to the Bloomberg agency, there may be hope. The 12-month P/E (Price/Earning) ratio of the MSCI Europe Consumer Discretionary index is close to 10, a level which has often been an indicator of the proximity of a bottom level.

Return of the PMI indices – which measure the optimism of purchasing managers, for the batch of May for the main economies. In the United States, there will also be the Richmond Fed index and new housing figures (4:00 p.m.). Jerome Powell and Christine Lagarde are due to deliver speeches at two separate events, but this will take place after the European close.

Richemont: Jefferies remains on the buy side with a target price reduced from 140 to 125 francs. Bank of America remains buying with a target price reduced from 175 to 170 francs. Snap: the action sinks 31% post-session after disappointing quarterly. Zoom Video: the action jumped 17% outside the session after quarterly better than expected. Broadcom could pay around $140 per share for VMWare, according to the wall street journal. Samsung will invest 356 billion dollars over five years in strategic sectors such as semiconductors or biotechnology. Nestlé’s Health Science division acquires Brazilian organic, natural and plant-based food manufacturer Puravida. In Brazil, Bolsonaro fired a third Petrobras boss in a year. José Mauro Coelho was appointed only 40 days ago. According to CNBC, Airbnb is expected to cease operations in mainland China. Roche enters into a partnership with biotech Kalivir Immunotherapeutics. Starbucks leaves Russia. Dufry extends the concession with Heathrow airport. Deutsche Lufthansa and MSC are said to be leading the bid race for Italian company ITA Airways. Toyota will cut its global production plan by 100,000 units in June. Calida completes the takeover of Cosabella.

Tonight and this morning in Asia, the indices are trading in the red, sentiment is weighed down by the covid announcements of the night. Tokyo lost 0.94% at the bell, Hong Kong fell 1.99%, Shanghai gave up 1.83% and Séou lost 1.57%. The SPX future returns 1.4% and Europe is shown down 1% at the 9am open. Volatility remains queen, patience too.

Gonet: market news as of May 24