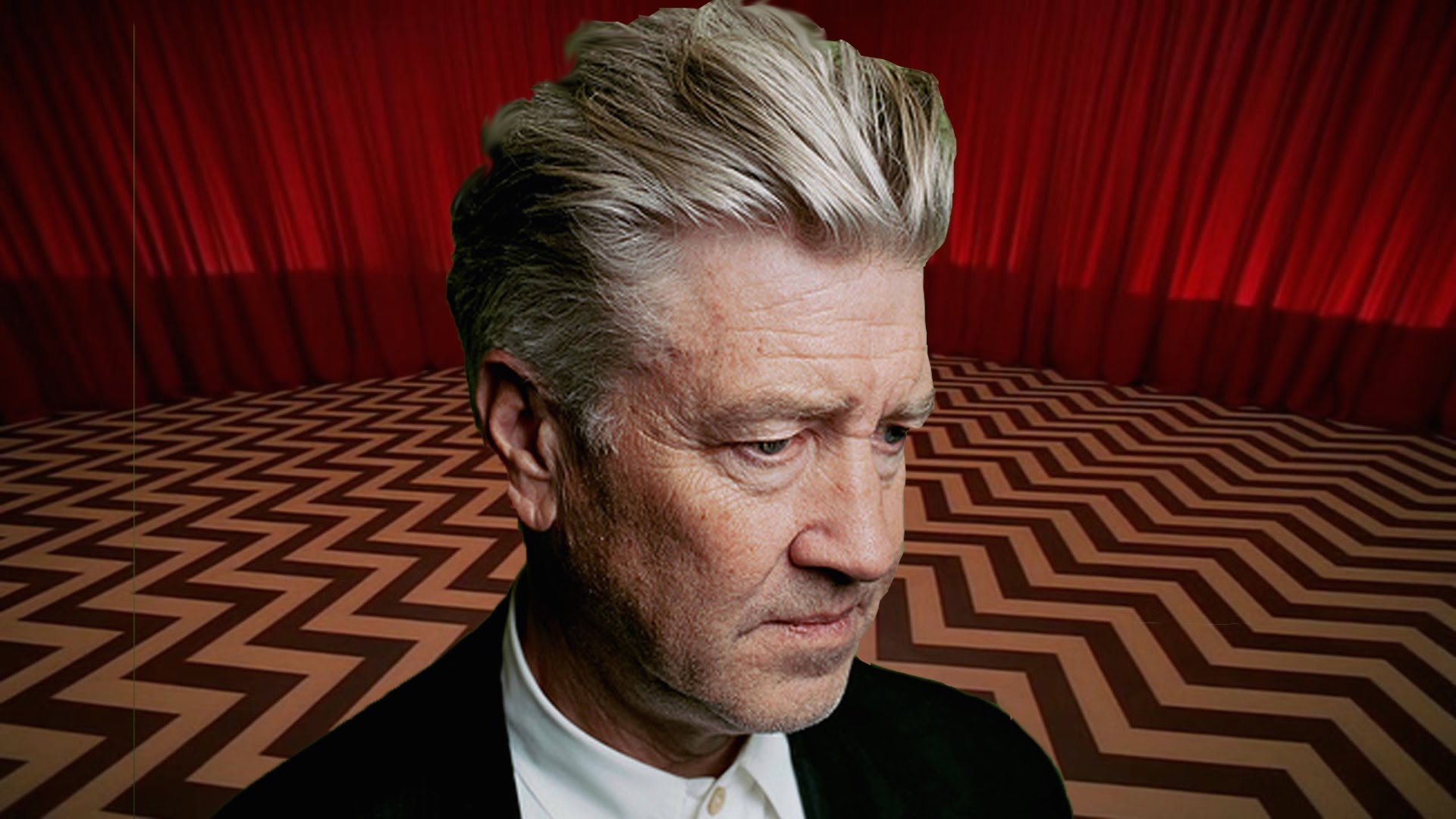 Recently appeared on the big screen Mulholland Drive, masterpiece of the master David Lynch. While the continuation of his mythical series has just started to be broadcast (and is presented at Cannes), a little return on the work and the news of this renowned filmmaker.

David Lynch: a style, a touch

David Lynch is above all a inimitable style. Director who has revolutionized the small screen in the 90s with the series Twin Peaks and which has undeniably marked the world of cinema, he evolves in a universe of his own. Of the latter one could say that it is difficult to categorize. 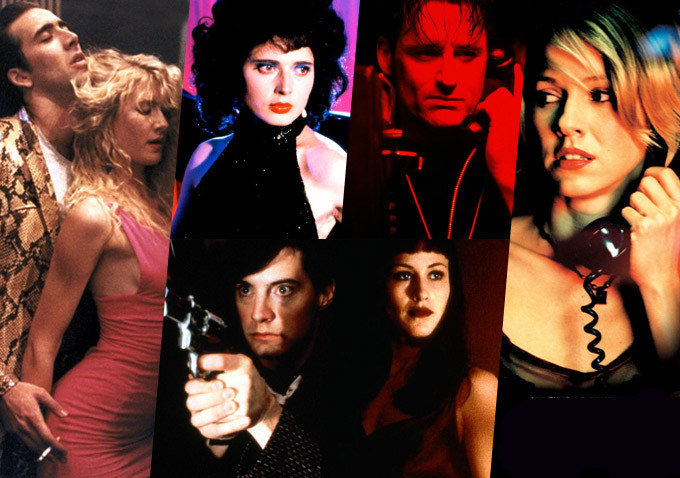 His films for many adopt a mesmerizing style for dark and confusing works. Awesome and powerful revealer of human nature, whether ugly or beautiful (pushed to its paroxysms), David Lynch’s filmography leaves no one indifferent and often finds itself questioning the spectator, even confusing him. Analyze the filmography dense and varied of the American director is not easy, and everyone can interpret the works in their own way.

“There is a logic in each of my films, but the important thing is your own logic. »David Lynch

In his films, dreams often intertwine with reality. His works, described as wacky, are much closer to reality than what they let imagine in their extravagance and originality. David Lynch’s cinema is difficult to analyze, rationalize and normalize. But after all, perhaps his work is felt more than explained. And to feel it,news there is no shortage of opportunities: whether by going (or returning) to see Mulholland Drive in the cinema, or the recently released documentary on the life and work of David Lynch (David Lynch, the Art Life), or even by viewing the long-awaited sequel to the flagship series Twin Peaks.

Filmmaker’s masterpiece Mulholland Drive follows the story of Diane and Camilla, two women who fell in love and then separated after Camilla decided to leave. Mad with rage and pain, Diane decides to hire a killer to assassinate her ex-lover. This one will be saved thanks to a car accident. The film evolves in a set of surreal scenes, which navigate on the edge of reality.

Released in 2001, the film oscillates between dream, reality, fantasies and illusions. The nocturnal journey in this “city of angels” (which is angelic only in name) questions, disturbs and questions the spectator in several respects. The unconscious, which plays a major part in this film, is constantly felt on the screen and comes to breathe into the final result a diffuse impression of incomprehension and destabilization.

In 2001, the filmmaker won the prize for directing at the Cannes Film Festival with this feature film. Since May 10, 2017, the work is at (re)discover in a restored version on the big screen in certain cinemas in France!

First broadcast on April 8, 1990 on the ABC channel, the series Twin Peaks will be present on the small screen until June 10, 1991. For two seasons, spectators will follow the mysteries of the investigation into the murder of Laura Palmer, a high school student known and loved by all found murdered in the imaginary city which gave his name at the show. Dale Cooper, an FBI agent, is in charge of leading the investigation. Gradually, the revelations shed light on unknown facets of the young girl.

Created by Mark Frost and David Lynch, Twin Peaks create a real turning point in the history of television series and radically changes the vision we had of the cathode-ray screen. Twin Peaks: Fire Walk With Me was its adaptation into a feature film. Released in 1992 and signed by the hand of David Lynch, it had filled (a tad) the void left by the sudden cessation of the broadcast of the show.

In fact, we had to wait twenty-five years to know the rest of the series on the Laura Palmer case, much to the chagrin of many. Now, that’s it, season 3 has started on show time since May 21, 2017. It was broadcast on Canal + from Thursday evening May 25.

As a bonus, the first two episodes were presented at the Cannes Film Festival Thursday, May 25 in the hall of the Grand Théâtre. If the screening was preceded by a ovation from the audience at the arrival of the director and the team, it must be recognized that for the moment the sequel leaves a part of puzzled onlookers and somewhat confused… Although the original spirit of the series is preserved and that the new episodes bring a revival, some are not found in the many scenes that take place outside the village of Twin Peaks.

He marked generations of moviegoers, of all ages and all tastes. In the diversity of the themes addressed, David Lynch remained unifying. But nevertheless, yesterday, today or tomorrow, we are Lynch or we are not, as man can destabilize. Whether you are already a fan or just a novice, do not hesitate to (re)discover the works of this director, you will not be disappointed! Especially since the director announced that he could finally return to the cinema, taking a step back regarding his declaration to stop…